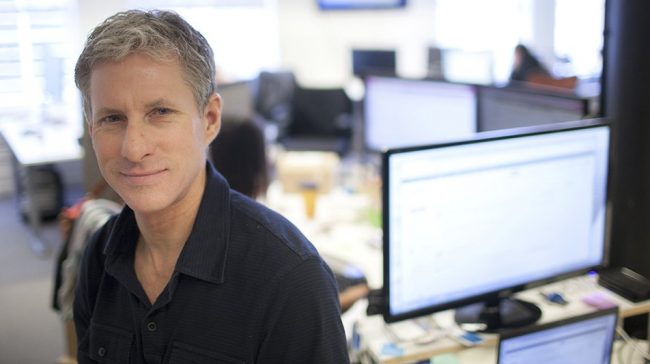 If there is still proof of the “normalization” of the cryptocurrency world , Forbes may have just provided it. The American economic magazine, known for its famous rankings, has just released his on the richest personalities in the industry of bitcoin, ether and other “cryptos”.

The newspaper, now 100 years old, has selected 25 personalities, including twins, to make its ranking, in which are several billionaires. The common point of these fortunes, all owned by men, is that they reach at least 500 million dollars (high range).

Chris Larsen at the top of the ranking

His name says nothing to the general public, yet Chris Larsen, Ripple’s co-founder, is the richest man in the industry. The Californian company, which the American founded in 2012, has launched one of the best-performing 2.0 currencies on the market and is currently supplying a private blockchain to around 100 financial institutions.

Billionaires on the podium

Behind the American, there are other heavyweights in the sector. The second in the rankings, the Canadian Joseph Lubin, co-developer of the Ethereum blockchain and founder of Consensys, a company that helps startups to get started and develop in the blockchain, has a fortune estimated at one billion (810 million) and $ 5 billion (€ 4.1 billion).

He is hot on the heels of Changpeng Zao, CEO of Binance, a cryptocurrency trading platform, considered one of the biggest on the planet. With Binance, the Chinese-Canadian is able to handle 1.4 million transactions for its 6 million customers. His fortune is estimated at $ 2 billion.

At the foot of the podium, the contenders are not lacking. Like the Winklevoss twins, famous for their lawsuit against Mark Zuckerberg. The two men, who invested in bitcoin in 2012 and launch their cryptocurrency trading platform, Gemini, in 2015, each hold, according to Forbes, a fortune estimated between 900 million (733 million euros) and a billion dollars (810 million euros).