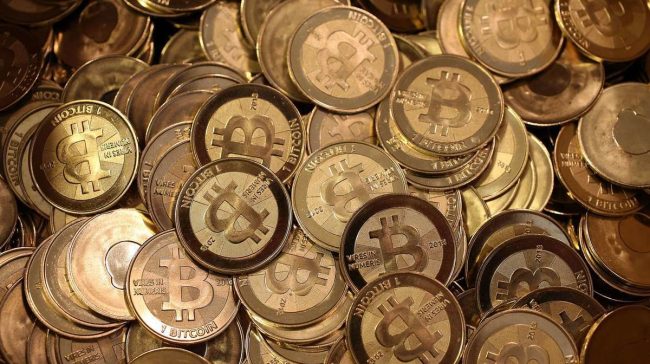 Engineers from a major Russian nuclear research center have been arrested after being discovered trying to “mine” bitcoin on the laboratory’s powerful computers, Russian news agencies reported on Friday.

Employees of the Russian Federal Nuclear Center in Sarov, a town 370 kilometers east of Moscow, were arrested after “an attempt to use business computers for personal use, including for + mining”, Tatiana Zalesskaya, a laboratory spokeswoman, told Interfax.

Nicknamed “mining”, the creation on the network of virtual currencies is possible by making powerful computers perform complex mathematical calculations. And the more powerful the machine, the faster the currency is created.

“The” minors “were arrested by the competent authorities. According to my information, a criminal case has been opened, “Ms. Zalesskaya added, without specifying how many employees were involved.

The center of Sarov depends on Rosatom, the Russian atomic agency, and works in particular on the development of nuclear weapons. It is located in a city subject to a particular security regime, access being particularly restricted, including to Russian citizens.

In 2011, the center of Sarov was equipped with a super computer with a capacity reaching a petaflop, which at the time was the twelfth most powerful in the world, according to Russian television.

During the Cold War, Sarov was a strategically important city called Arzamas-16. Its nuclear research center is the place where the first nuclear weapons of the USSR were developed.