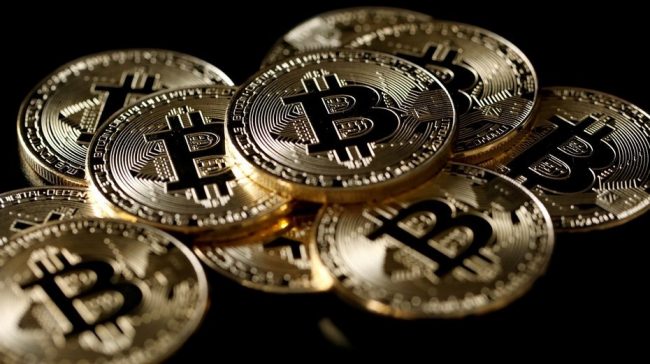 The future of bitcoin and cryptocurrencies is uncertain. After the sharp rise and fall in their price, central banks, investors, financial groups, regulatory bodies and economists are calling for measures to curb illegal and speculative activities. Even the United States and European countries today recognize that they took the issue lightly and that they plan to reinforce controls for the risks posed by virtual currencies.

Last Monday, the North American SEC announced that they will promote specific regulations in Congress . Its owner, Jay Clayton, warned about the dangers posed by this kind of investment. “If an opportunity sounds too good to be true, or if you are pressured to act quickly, be very careful and be aware that you risk losing your money, ” he said. Almost in tune, regulators of Spain advised people to be prudent and to “value if they have enough information to understand what is being offered to them”.

Those reactions come from the extreme volatility of cryptocurrencies. Postulated and publicized as an alternative to traditional money, from December to date bitcoin went from trading US $ 19,500 to falling below US $ 6,000 and then rising to US $ 9,000, with strikingly pronounced and dizzying peaks. That brought consequences: first, South Korea eliminated the anonymity in the purchase and sale of cryptocurrencies, due to suspicions of illicit acts such as laundering. And later, 4 financial groups (Lloyds Banking Groups, JP Morgan Chase, Bank of America and Citi) decided to prohibit the use of credit cards for the purchase of bitcoins.

At the end of January, at the Davos Forum, the British premier, Theresa May, advanced the possibility that her country regulate the activity: “We must very seriously review cryptocurrencies like bitcoin, precisely because of the way they can be used by the criminals”. It is estimated that there are more than 1,500 cryptocurrencies operating and every day they add up more. In fact, there is one that alludes to the head of state of England: Theresa May Coin , who is as volatile as bitcoin and the rest of her cousins .

The cryptocurrencies generate many suspicions and many warn about their economic and financial inconsistency. For example, the economist Nouriel Roubini, who predicted with remarkable accuracy the 2008 crisis, considered that bitcoin “is the largest speculative bubble in the history of mankind” and that cryptocurrencies ” are a fraud “. Economics Nobel laureate Robert Shiller predicted that its price “will go up, like the stock market in the 1920s,” but he clarified that “we will reach 1929 over time.”

Launched in 2009 by an enigmatic “Satoshi Nakamoto”, bitcoin operates in a closed network of block codes encrypted (blockchain), which is marketed over the Internet. It is promoted by its promoters as a “technology free of regulations of central banks and governments, whose price is defined by supply and demand”. Its defenders, true templars of absolute market freedom , believe that it is a concrete threat to the global financial system and that is why it is questioned.

Without complexes of that nature, several Nobel Prize laureates were grouped to disqualify bitcoin and criticized its theoretical and practical foundations. Joseph Stiglitz, said he does not fulfill “any useful function ” and claimed to prohibit it. Paul Krugman described it as pure speculation and explained ” the bubbles are a Ponz scheme : as long as everyone keeps buying everything is fine, but the last ones will lose all the money and nobody assumes that they can be them”.