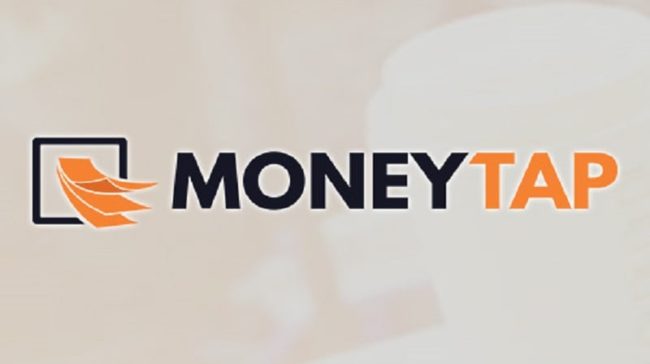 This has been a great year for Ripple so far and also for XRP. The XRP army of fans had a lot of reasons to celebrate, with new listings and increased adoption of their favorite digital asset.

More than that, these new listings are expected to trigger a surge in price for the coin as well. It has been explained various times by crypto analysts that XRP is a really undervalued coin.

Ripple has been making more and more efforts to support the adoption of its products xRapid and xCurrent.

XRP has also been gaining a lot of adoption these days as we already said and this is mostly due to more new listings.

The listing of XRP on Coinbase is definitely the most notable one even if it was met with a lot of criticism.

Just recently, the Japanese financial giant SBI revealed that there are 13 more banks which are investing in MoneyTap – the company’s mobile payments app which is powered by Ripple.

The app has been launched back in 2018, and it provided customers from a consortium of banks the ability to make instant payments.

The app uses xCurrent in order to power payments in real time with lower fees as well.

Among the 13 new clients, there’s also Japan’s largest ATM provide which has more than 25,000 ATMs across the country.

This is probably the most important new client to support Ripple’s product adoption.

For a really long time, the Ripple army of fans has been hoping that Amazon will team up with Ripple and offer a payment solution with XRP because this would definitely mean mainstream adoption for the digital asset.

It was also recently reported that a partnership between Amazon and Ripple could be in the cards for a viable reason.