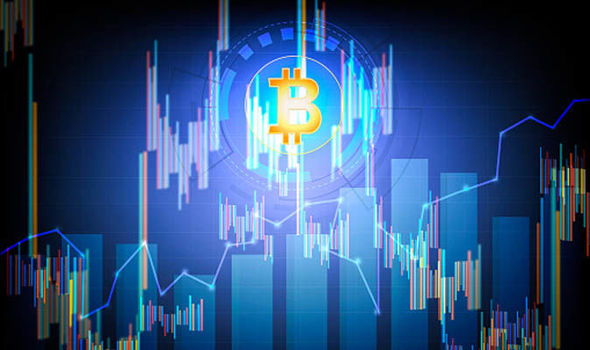 Back in April, crypto enthusiasts regained their hope in crypto and the whole digital asset space. The bulls came back, and they managed to boost the most important coin in the crypto market above $8,700 since then.

This triggered massive excitement in the cryptosphere, and it started pouring with various predictions one more bullish than the other.

A massive debate has been taking place in the crypto space regarding what exactly triggers this surge of BTC and all the other assets.

An important issue that’s definitely worth mentioning is the fact that BTC is said to have already hit the mainstream with various achievements regarding adoption.

The latest one is the fact that Microsoft has implemented BTC is Excel as a currency option.

Mati Greenspan, senior analyst at eToro has just stated that Bitcoin’s increasingly limited supply may the very trigger that makes BTC rally for a while.

Greenspan sent a note to clients and pointed to the fact that BTC’s already finite supply and the upcoming halving scheduled for BTC in 2020 are the main catalysts of the bulls, Bloomberg notes.

“The recent surges in Bitcoin are mainly based on the supply side. There’s already a shortage of Bitcoin in the world, and with the halving event coming up next May, the countdown to even less supply has already begun.”

A new report from Diar is agreeing with Greenspan’s theory, and it says that the whales have been gathering BTC since August 2018.

“Over 26% of circulating supply, $36 billion worth of Bitcoin, now sit in addresses that have a balance of 1000-10k BTC. In August 2018 when Bitcoin was also at $8,000, these ‘Firm Size’ addresses held under 20% of the circulating supply showing a sharp accumulation of nearly 7% in less than a year,’ Diar writes.