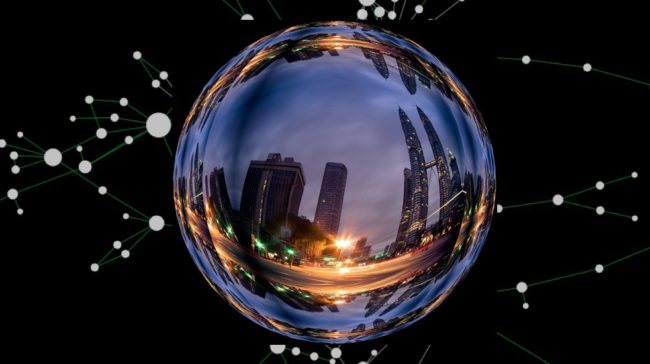 It seems that the biggest banks in the world are teaming up for an exciting move in the financial and crypto spaces.

They are trying to do whatever is possible in order to avoid the volatility of Bitcoin and other digital assets but while, at the same time, getting on board with the innovative technologies.

More important banks in the world are launching a platform for using blockchain-based currencies that are 100% backed by central banks.

The USC is the Utility Settlement Coin, and the project is initiated to support USD, CAD, EUR, GBP and JPY at the beginning all over the world for central banks and commercial institutions.

According to the Daily Hodl, the new company is called Fnality International, and it includes the following project partners and founding shareholders:

According to a report by Nikkei:

“Fnality will set up accounts at participating central banks and issue utility settlement coins, or USCs, digital equivalents of major currencies that can be converted into their paired currencies on a one-to-one basis.”

Fnality will work with regulators in order to make sure that they are fully complying with the state laws.

Bitcoinist calls the USC, an XRP killer because the whole project would become a direct competitor to Ripple’s services.