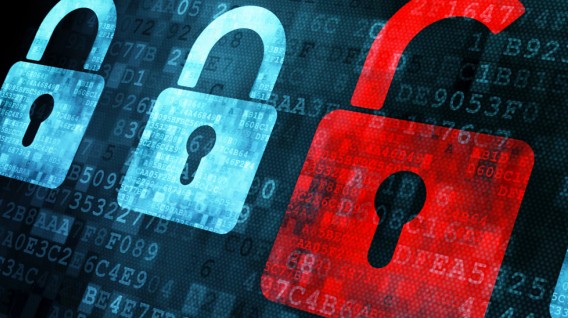 Computer viruses are now also incurring cryptocurrencies . Experts in cybersecurity , according to El País, warn that they have detected several suspicious applications, programs and Google Chrome extensions. Thus, they have the objective of entering your devices and using your resources to mine cryptocurrencies . This confirms, once again, that with each evolution, computer risks adapt.

The cyberthreats , usually looking to get personal data, impersonating identities, access sensitive information such as bank details and even hijack information or access to devices in exchange for money. This is known as ransomware that has already had major episodes worldwide such as WannaCry . The case of risks with cryptocurrencies is different because its objective is to install unnoticed devices and use the platforms and energy to mine with cryptocurrencies .

Minar means, basically, solving a complex mathematical problem by which each of the blocks that make up the blockchain chain is closed . With this, the bots, which are connected 24/7, seek to receive 12.5 bitcoin for each block that can be closed. Thus, being an owner of armies of bots that are dedicated to mining can be very profitable. However, one of the problems generated by this activity is the great energy it consumes. The bots are computer programs that live on computers and these machines consume a lot of light and need additional specific maintenance. It is much cheaper to infect a computer than someone else before investing in your own computer.

Fileless
The new cyber threat uses your resources while mining for others. How to find out if you are a victim of an infection by these viruses? A signal is if, probably, your computer starts to work and process the information more slowly and exponentially increase its consumption.

For example, recently, Panda Security detected the Fileless Monero WannaMine, a new worm using hacking tools and scripts to spread across corporate networks and undermine cryptocurrency Monero wide network that makes contact. A special feature is that it is a fileless attack; it does not install an infected file on the hard drive but takes control of the RAM. Thus, most antivirus programs can not act.

“We can affirm that it is a booming business, since the sophistication of the attacks does not stop increasing”, explain from Panda. “We confirm the professionalization and new tactics to create more and more advanced attacks, even though it is only about installing Monero miners and we are not talking about data theft, sabotage, or espionage.”

Chrome
Another way to find out if you are infected is by opening the Google Chrome web browser . A few months ago we identified the first Google Chrome extension that mines bitcoins on our computers without us knowing. It is a normal program that extracts cryptocurrencies in the background. One of the most suspected extensions is Archive Poster, which was created to help users of the social network Tumblr publish their posts but which, in reality, mine Monero in computers. Nearly 105,000 people have the extension downloaded.

Mobile
The security company Trend Micro has discovered two applications in the Android store, Google Play, which brought with it the Coinhive virus as a system to mine cryptocurrencies. It is the same type of virus found in Google Chrome extensions. As with traditional viruses that affect computers, this type of malware causes a significant loss of performance due to the excessive burden for a mobile device working to undermine a cryptocurrency . For now, these apps have already been removed from the Google Play Store.