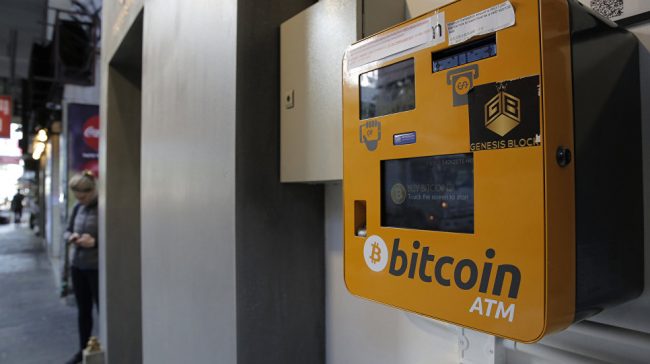 After the price of bitcoin returned above $ 10,000, for the first time in more than two weeks, the most popular virtual currency continues to grow, unlike other cryptocurrencies.

The price of virtual currency Bitcoin continued its rise Friday after crossing the psychological bar of $10,000, according to market data.

Around 04:58 GMT, the bitcoin was trading against 10,058 dollars, taking more than 3.3%, according to the portal CoinMarketCap. The price of cryptocurrency has increased by 2.8%, up to $ 9,973, on the Bitfinex platform, the largest digital currency exchange platform in the world, and by 3.2%, up to $ 9,940, on the OKEx trading platform.
The other virtual currencies are experiencing a negative dynamic. Thus, the Ripple , known as XRP, lost 2.5% to trade at $ 1.12, while the price of Ethereum fell 0.7% to 929.44 dollars, according to CoinMarketCap.

Last week, bitcoin suffered significant losses, its value quickly falling to $ 6,000. This fall is taking place against a backdrop of numerous restrictions on the cryptocurrency trade of global banking groups and authorities in several countries.