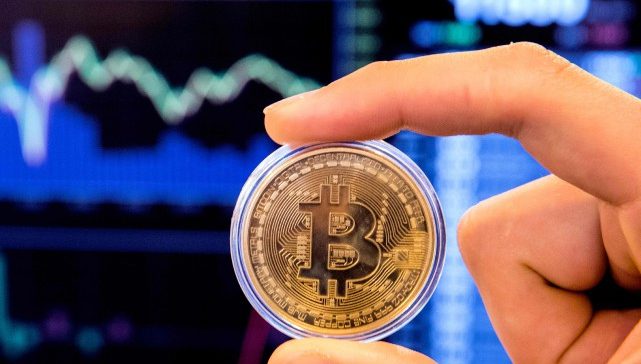 In a warehouse in L’Ange-Gardien, in the Outaouais, are three young entrepreneurs and super-powerful computers that are running at full speed, in search of cryptocurrencies.

Lower rental costs, low-cost electricity and a cold climate: the regions of Quebec have everything to please investors.

It refers to thirty computers in a nook in the warehouse of 370 square meters. The warehouse door is wide open to allow the heat emanating from the computers to find an outlet.

“We estimate that we have about $ 175,000 in equipment,” says his partner, Samuel Lavigueur.

The three Gatineau residents launched their activities this week with the help of private investors. They “undermine” cryptocurrency, a type of decentralized virtual currency that relies on a registry created by algorithms.

“It is certain that at the beginning, people are asking questions. It took everything so that I could explain to my parents how it worked and they still have a lot to understand, “admits Mr. Lavigueur.

Mining cryptocurrencies however requires a lot of electricity. According to Mr. Ousset, the company receives a monthly bill from Hydro-Québec amounting to $ 3,000.

Many warehouses similar to that of L’Ange-Gardien opened their doors in Quebec in the last months.

Hydro-Québec says it has received more than 100 projects of this kind, “representing several thousand megawatts”.

Changes in the financial industry

He admits that the Authority has been interested in the nature of bitcoin since 2014 and sees opportunities for it to have “a public benefit”. It remains that cryptocurrencies like Bitcoin or Etherium are not supervised by a financial institution.

What people are saying to the public is that it may be a new technology, but the same golden rule applies. We must understand what we are investing in.

Moad Fahmi, Fintech Director and Innovation at the Autorité des Marchés Financiers
“Cryptocurrencies are very volatile and therefore very risky. An investment that we make today could be worth much less tomorrow, “he says.

“Every time you ask a provincial or federal agency for its legal interpretation of bitcoin or a cryptocurrency, there is not one that agrees with the other,” he says. “There are a number of blurs. We know it’s taxable, that’s for sure, whatever you do with bitcoin, you have to declare it to the Revenue Agency. But afterwards, for minors, there is no clear, clear and precise answer in Quebec law.”