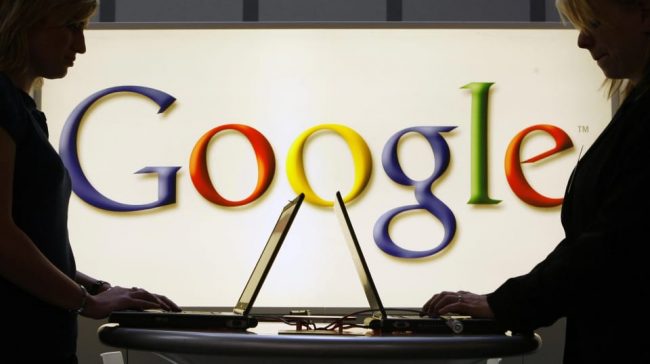 Cryptocurrency advertising and related topics will be banned on Google’s advertising platforms starting in June, the company said on Wednesday. The web giant says it wants to remain extremely cautious towards this sector.

In an annual advertising report released on Wednesday, Spencer said Google had withdrawn 3.2 billion advertising violations in 2017, the equivalent of 100 per second.

“We donated $12.6 billion to our advertising partners last year,” said Spencer. “But to be able to generate money with Google ads, you need to follow the rules – this means that you must respect the user experience more than the ads themselves.”

The report does not mention how much of the removed advertising was related to cryptocurrencies.

Other changes for the world of finance

Other advertising changes not related to virtual currencies but affecting financial specialists will also be put in place. These changes will require individuals to obtain certification to continue to display ads in Google.

“Advertisers offering differential payouts, unsolicited FX and speculation on financial spreads will need to be certified by Google,” says Google on its official blog.

The certification process will begin in March.