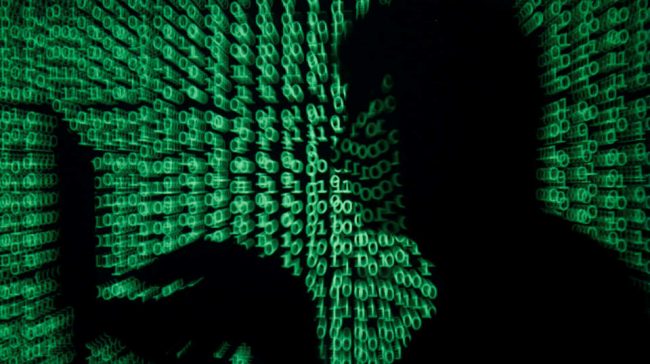 Hackers attacked computers in the state capital of Atlanta, Georgia, in the southern United States, and demanded payment of a bitcoin ransom, City Hall said.

The cyber attack resulted in the closure of several applications, including those used by users to pay bills and access court information, said Mayor Keisha Lance Bottoms during a press conference Thursday night.

The mayor realized the attack Thursday morning by discovering an unusual activity on its servers. Some municipal data has been locked.

According to local media, hackers have promised to unlock encrypted files in exchange for a $ 51,000 ransom paid in bitcoins.

The FBI and the Department of Homeland Security were solicited to participate in the investigation.

Victims of these attacks are at risk of having their entire data erased if they do not pay the required amount.

Atlanta hackers are suspected of using software developed by the US National Security Agency (NSA), which was hacked by a group calling themselves Shadow Brokers.