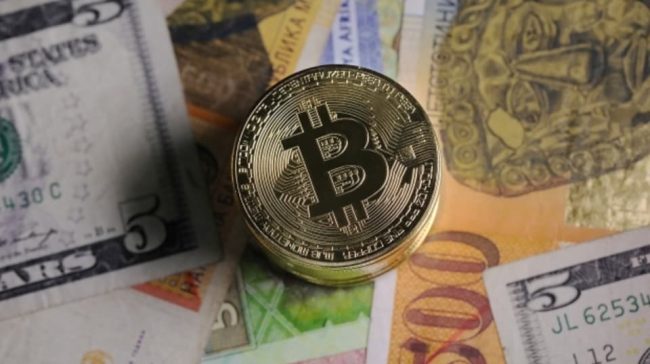 With a $250 million investment, Bitfarms, a cryptocurrency company, will move to Sherbrooke in the coming months and is expected to create more than 250 jobs.

The company will build a computing center in the industrial district where supercomputers will secure the computer network so that they can carry out bitcoin transactions, the most well-known cryptocurrency, in complete security.

Cryptocurrency makes it possible to make transactions or speculate virtually without going through a bank.

Bitfarms president Pierre-Luc Quimper said he chose Sherbrooke willingly, without even counting on grants from the city or other levels of government.

“We had no incentive from any government. We did not get subsidies, we did not ask for charity. For now, Bitfarms is self-sufficient. We have been able to invest $ 50 million in the last year to get where we are with our four facilities. We have a facility under construction at this time in Magog and we moved to Sherbrooke. ”

Work will begin in April and the company wants to start operations in June.