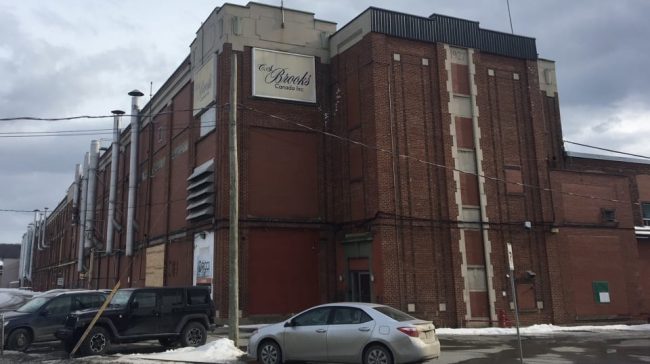 After Bitfarms, a second cryptocurrency mine will be set up in Magog in the coming months.

According to information received by Crypto Daiy Gazette, BitLinksys is expected to occupy approximately 27,000 square meters (30,000 square feet) of space in former CS Brooks on Moore Street. A lease would be signed and a dozen jobs would be created.

“I can not give them more, and even if I wanted to buy some from Hydro-Québec, she would not want to,” she said.

On Thursday, Hydro-Québec expressed concern about the growth of the data processing industry related to cryptocurrency . The Crown Corporation has received no less than one hundred contractor applications totaling 10,000 megawatts, an amount of energy that accounts for a quarter of its capacity, which is estimated at 40,000 megawatts.

“We have enough left to support the growth of the industrial park. We can not stand on the wall, we need room for maneuver, says Ms. Hamm. That’s why we have already sent a request to Hydro-Québec hoping to have additional energy. ”

BitLinksys, a company registered last February, plans to be operational in June.