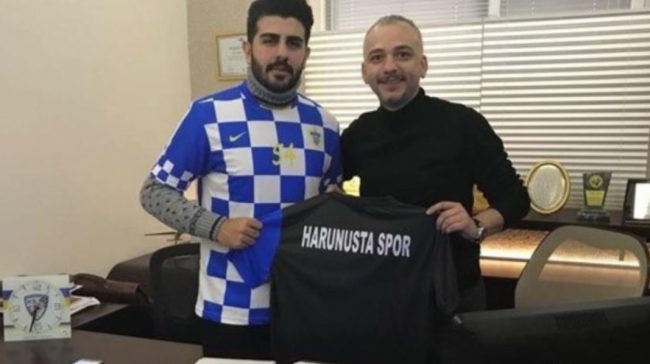 The transaction was also completed with 2 thousand 500 pounds, the equivalent to nearly $100 USD, so that the total of the purchase would add little more than 1,500 dollars.

The president of the club said that they used the cryptocurrency, despite the fluctuations it has had in recent weeks, to be pioneers in this area and that the news would go around the world and thus the name of his team would be in Everyone’s mouth

“With this we become a name in the country and in the world. Now they mention us on television as if we were a professional club, “said Haldun Sehit, club president.

The team plays in a non-professional league, in the Turkish province of Sakarya and after its transfer the player Omer Faruk was enthusiastic, “the first for me and the first for the world. We are doing something new. We are open to innovation, “said the footballer.