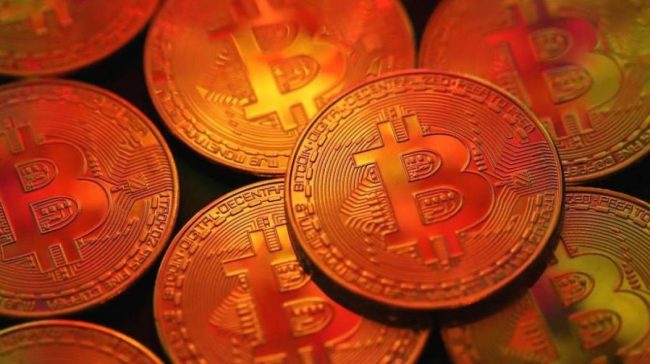 The government of South Korea plans to release, possibly by the end of June, a regulatory plan that will allow the collection of taxes by cryptocurrencies as of 2019. The announcement was made by a spokesperson of the Ministry of Strategy and Finance of that country to the local media Fuji News Network .

According to reports, one of the ideas used is to establish taxes on profits from sales in digital currency, applying other types of tax “if the income is considered temporary and irregular”.

Although the official assured that the announcement would be made the first half of the year, the publication states that the government could choose the month of June based on several factors. The first would be to meet the schedule of the meeting of finance ministers of the Group of 20 (G20), held last March, which established the month of July as the date to submit proposals for a common global regulation on virtual money.

It is clarified in the South Korean media that the regulation and tax scheme is being reviewed through the group The Virtual Currency Taxation Task Force , made up of a team of officials who advise the government.

If the legal steps are followed, which include modifying the Income Tax Law and making a series of revisions, the crypto-taxes would begin to be paid in January, although there is still time to enact a more specific tax law.

In this way, South Korea advances in its objective of collecting taxes , which has been working for several months, following the same action plan of Thailand , Germany , Japan and Israel , among other countries that begin to establish guidelines for both the collection as for the tax exemption of cryptocurrency.