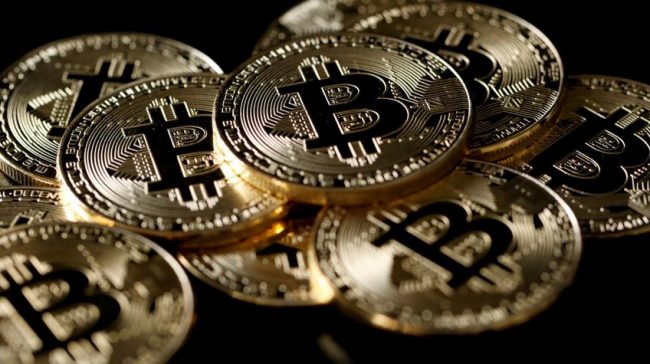 The largest cryptocurrency was up less than 1 percent from the close of Friday, June 22, at about US $ 6,103, at 8:44 a.m. in New York, according to Bloomberg composite prices.

Bitcoin plummeted to US $5,780 on Sunday, beating the previous low of 2018 set in February, according to Bitstamp prices over the weekend.

Other digital currencies such as Ripple, Ethereum and Litecoin hardly registered changes. Bitcoin has lost more than 55 percent this year as regulators around the world are stepping up scrutiny of what detractors call a fraud vehicle .

A series of computer attacks, including a $ 500 million theft on a Japanese stock exchange in January and incidents in South Korea since then, have undermined confidence in the security of the digital currency.

In one of the latest setbacks, private data including wallet addresses and passwords from 19 customers was published in a Kakao group chat on June 22, Kim Moon-hyung, head of the South Korean Bitkoex exchange, said on Monday by telephone. The official said there were no financial losses due to the leak.

The volatility of last week came after the Bank for International Settlements continued its criticism of digital currencies. Many of them should be regulated, as are stocks and bonds, according to the BPI’s head of research, which serves as an information exchange center and discussion forum for central banks.

On Friday, the Financial Services Agency of Japan ordered six of the country’s major cryptocurrency trading platforms to improve measures to prevent money laundering. Companies must submit their plans before July 23.

Pressure in Japan, one of the most favorable jurisdictions for cryptocurrencies,It highlighted the fragility of the market to regulatory movements in the absence of positive news .