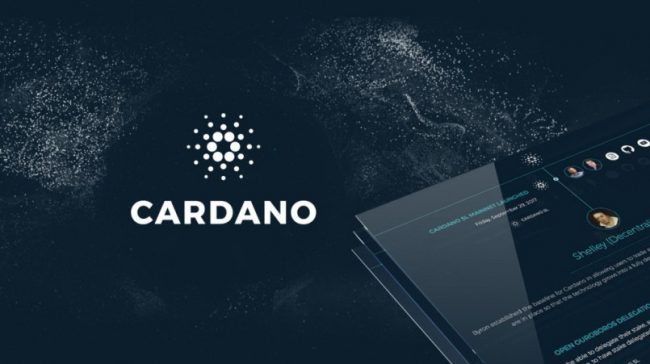 June 28th 2018 could be a memorable date. It is the day when Charles Hoskinson, Cardano’s co-founder received an invitation from Google. The purpose of the meeting was to discuss upon advanced methods for developing Cardano and other cryptocurrencies.

Hoskinson spoke about the companies’ development plans and all the tests that will be made for supporting them. One of these initiatives is a test network that will be launched with the purpose of enabling developers for conducting successful experiments and demos with smart contract on the IELE virtual machine. The test is expected to happen in July this year and the network is expected to be heading for full decentralization until the end of 2018.

The main questions which appeared during the meeting were based on defining possible ways in which developers could contribute to Cardano. Other discussions were based on the K framework and discovering even more efficient ways to care for cryptocurrency privacy matters.

Ouroboros and PoS were other areas of interest during the discussions. A member from the Google team wanted to know if the provided tokens will be enough to encourage people in joining the protocol and assisting Cardano’s network.

Charles Hoskinsons said that preliminary monetary policy leads to the conclusion that there are about 26 billion tokens in circulation and the maximum reaches 45 billion pieces. As we can conclude, the inflation is not that flexible, so the transaction fee will support the transaction validation.

It seems that Ouroboros is amazingly cost-effective if we were to compare it to mining. By using it, the costs of operations will be lowered. Knowing this, only one challenge remains: designing a system capable to obtain the intended result by involving a collective management of all financial aspects – fees, stake pools, delegations and incentives.

From the information mentioned above and hearing about the meeting’s success, we might conclude that Google and Cardano (ADA) could be developing collaboration real soon. Let’s wait and see!