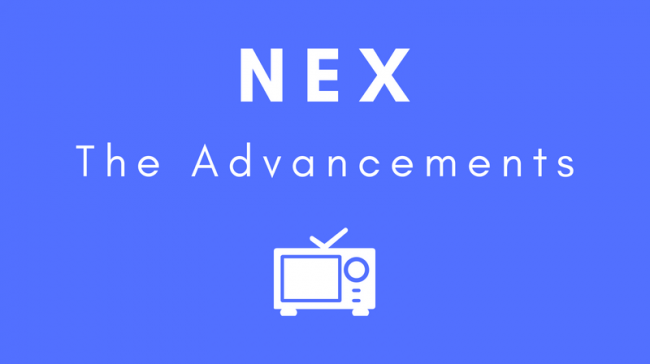 The first part of 2018 represented one of the most dramatic fall downs in the cryptocurrency history. The prices and moods dropped with abysmal proportions and reached the lowest level since ICOs become famous. However, the virtual coin phenomenon continues to follow its path towards reaching the final destination – decentralized economy.

We already know that the beginning of 2018 was disappointing, but it looks like the odds are leaning towards better times for the second half of the year. For this reason, investors found it hard to decide which the most trustworthy project is.

There are a lot of options out there and the current situation requires calculated decisions. We have compiled a list with the most promising ICOs. Have a look at them and learn more about each.

It’s considered one of the best and safest possible investments from the cryptocurrency area in 2018.

This project has been awaited for a long time. Now, it intends to develop the cross-chain concept by designing a new, portable coin. This element can be used in various blockchains.

This is a player form the Korean market, but it should be mentioned on this list thanks to its capacity to revolutionise the market at a certain moment. Also, it aims to develop a ”programable economy”.

This project can be considered an underdog with modest social media strategy. It facilitates the interaction between other blockchains like Bitcoin, Ethereum, Waves, Lisk and NEO. Also, it allows the transfer between chains, users can accept payments in all types of virtual coins and more.

Their popularity comes from the fact that they promote the so-called “Attention Value Network” which rewards users each time they come up with engaging content (share, like, comment or other ways of measuring impact).

With all the efforts, analysts say that the crypto market is still continuing to drop. The ICOs can be helpful for those who are willing to invest, but deeper research is necessary on all those mentioned above.