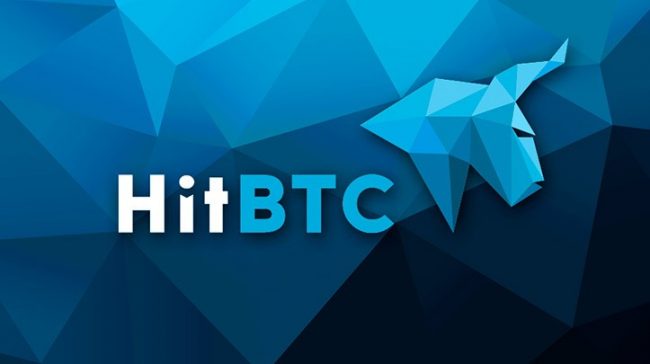 On his Twitter account, John McAfee asked his followers and other people that are investing in cryptocurrency to boycott HitBTC. He warned people that HitBTC is a corrupt power, stating that:

“The crypto exchanges have become the thing that we have originally fought against. Their power is immense. Hitbtc, for example, has increased suffering for millions of poor people who cannot afford the minimum buy-in since it is greater than their monthly income. Boycott them.”

This is not the only voice raising against HitBTC. Many of McAfee’s followers have replied, admitting they had issues with them for months:

“HitBTC are professional Crooks! I have been fighting with them to get my coins back and it took me 7 fcking months on which I had to listen tons of lies from them. Stay away from HitBTC!”

The crypto exchanges have become the thing that we have originally fought against. Their power is immense. Hitbtc, for example, has increased suffering for millions of poor people who cannot afford the minimum buy-in since it is greater than their monthly income. Boycott them.

Another person commented and recommended that decentralized exchanges would have been the only way that they could get rid of HitBTC. Others wrote about their bitter experiences with the exchange that held their coins for weeks with no explanation. Then, an associate from McAfee offered to help people solve their issues with the exchange, according to the following tweet:

“Attention! You who suffered from the Hitbtc scam! Corporate timidly called and fixed my problem. What about you? I swear on my name, this exchange will no longer be, if every unethical problem I receive from you is not fixed! Send name and ticket # to [email protected]”

McAfee pledged to fight the exchange until it comes to terms and adjusts its priorities to reflect those of the crypto community and those who cannot pay the high fees. John McAfee publicly warned HitBTC against continuing in this manner:

“HitBTC I will be your worst enemy until you prove that you are aligned with our community and are truly interested in helping the poor. You have not done shit to help access the only free healthcare in the world.”

McAfee’s main goal, among others, is to take down all the power hungry systems led by governments, banks and exchanges. He intends to run for President in 2020, although he doesn’t think that he will win it. However, he sees running for president as a good opportunity to be listened by a wide audience, where he can showcase his nearly healthcare solution of Docademic – which could solve the healthcare issue in the US.