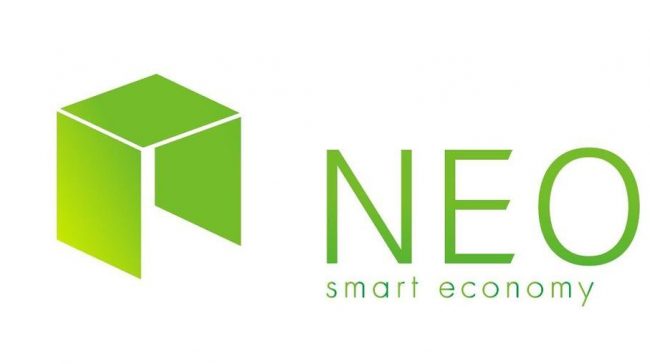 This past week has been a rough one for NEO. The cryptocurrency took a drastic dip when paired with the US dollar, but things are finally back on track. NEO made a comeback on Sunday when it started gaining some of its previous value back. However, NEO kept moving upwards and it’s now sitting at $32.48 per token which means that it’s worth 6.51% more than yesterday’s price.

Even though the cryptocurrency market is highly volatile which makes it nearly impossible to make any correct predictions, the 14-Day SMA trend-line has been pressing against the NEO/USD market valuation. Moreover, the 50-day SMA line stayed above the 14-day SMA since June 22nd. We should also note that the Stochastic Oscillators have now penetrated the oversold zone which points towards a southward slow-moving price action.

The slow-moving price action is expected to be prolonged for the upcoming days or weeks which means that NEO’s price will stagnate around the $32.48 mark. Furthermore, the bulls are required to muster a strong catalyst if they plan to push the price higher.

Nonetheless, let’s hope Charles Hoskinson decides to release more information about Cardano (ADA)’s upcoming wallet because this is surely going to impact the cryptocurrency’s price.  With that said, keeping a close eye on Cardano (ADA)’s price spikes might be the wise thing to do.