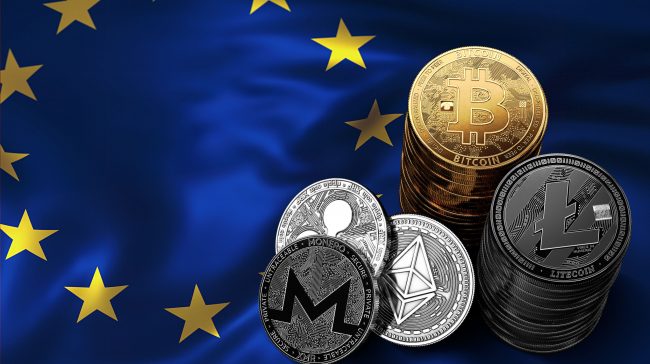 The European Union Parliament has just disbanded the crypto bears by involving the economist Robert Shiller in a new report that takes a stand in favor of cryptocurrency.

The new report entitled “Virtual Currencies and Central Bank Monetary Policy: Challenges Ahead,” carried out by the European Parliament’s Committee on Economic and Monetary Affairs highlights the need to support cryptocurrency in Europe. The European Union proposed that cryptocurrencies are a “contemporary form of private money,” disregarding the bearish attitude adopted by various analysts, including the economist Robert Shiller.

The EU statement said, referring to cryptocurrency, that “thanks to its technological properties, its global transaction networks are relatively secure, transparent and fast.”

The EU Parliament also explained why using cryptos is beneficial, but also reported that while cryptocurrency and blockchain technologies are indeed a challenge for the traditional financial systems, the sovereign currencies and central banks will remain dominant.

However, they [cryptocurrency] remain unlikely to challenge the dominant position of sovereign currencies and central banks, especially in major currency areas. Like other innovations, virtual currencies pose a challenge to financial regulators, in particular, because of their anonymity and cross-border nature.

Cryptocurrency regulations and bans are not effective

The report also points out that the cryptocurrency regulations and prohibitions are not suitable for this market. The report referred to the current laws in the People’s Republic of China and the United States and assessed that “financial regulations always lag behind financial innovations.”

One cannot have the illusion that even the strictest regulations and prohibitions can completely eliminate the use of cryptocurrency as a means of payment in cases of private transactions (especially cross-border transactions) or as a store of value (a financial asset in which some economic agents will be interested in investing).

In the end, the EU’s report claimed that cryptocurrencies are responding to market demand and are likely to “stay with us for a while.”