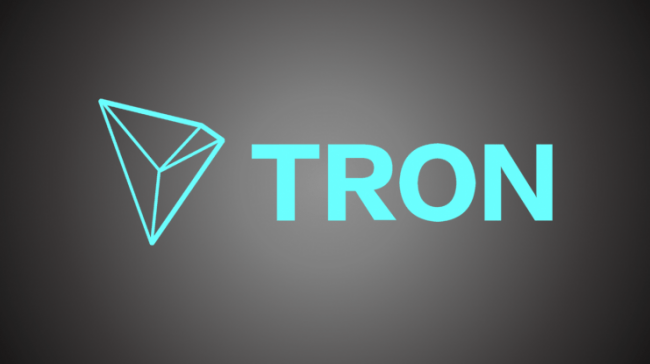 There is an ongoing joke in the cryptocurrency community where people ask which altcoin is going to help them get enough money to buy a Lamborghini overnight. There are hundreds of stories about people who invested in cryptocurrencies at the right time and made millions of dollars and this is the dream of all new investors. Tron (TRX) has seek a recent surge in price and people are asking if this might be the cryptocurrency which will finally help them get that long desired Lamborghini.

Tron (TRX) is “Faster Than Lamborghini”

As previously mentioned, the Lamborghini joke is made in all cryptocurrency forums and obviously, cryptocurrency experts know about it. This is why the management of Tron Foundation recently made a joke that “Tron (TRX) is faster than a Lamborghini” when showcasing a short video that highlighted the transaction speed of Tron (TRX).

The Tron Foundation posted a video on Twitter where it showed that Tron (TRX) completed a transaction in a couple of seconds. The video didn’t only show that Tron (TRX) is fast, but that it also features a friendly user interface.

We should also mention that at the same time that as the Lamborghini joke was made by the folks who are in charge of Tron (TRX), Cobo wallet announced that it has finished Tron’s new mainnet advancement and that it’s now recommending TRX for digital coins.

CoinFalcon has also recently added Tron (TRX) as one of its main cryptocurrencies and made the following announcement: “Users that have deposited their tokens to CoinFalcon before the migration will also be able to trade their newly-minted digital coins”.

Tron (TRX) saw a price spike of 6.16% in the last 24 hours which puts it at $0.039704 per token. The price per token makes Tron (TRX) a great investment for people who are looking to drop a couple of dollars in the cryptocurrency industry.