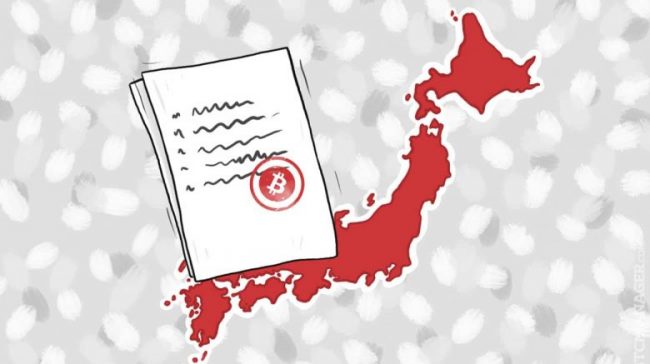 The Japanese Financial Services Agency (FSA) is currently looking to implement changes in the manner in which cryptocurrency regulations operate in Japan.

The proposed modifications will imply that cryptocurrency exchanges will be governed by the Financial and Exchange Instruments Act (FIEA), instead of the actual regulatory regime, the Payment Services Act. The FIEA obliges securities corporations to handle client funds and securities, such as stocks, independently of their corporate assets.

According to existing regulations, cryptocurrencies are lawfully placed as equivalent to payments with electronic money. In case the FSA commences to regulate cryptocurrency exchanges under the FEIA, the cryptocurrencies would be addressed as financial assets. The FIEA movement will also provide the opportunity to implement cryptocurrency derivatives.

The upcoming changes in the cryptocurrency exchanges regulation in Japan are meant to tackle possible security shortcomings, as it was the case with Coincheck

The suggested amendments are expected to enhance user security and the driving force behind the move is the necessity to tighten the regulatory environment for exchanges after the hacking of 523 million NEM from Coincheck at the beginning of this year. After the hacking, the FSA launched inquiries on 15 unrecorded cryptocurrency exchanges, where it identified a number of operational safety and regulation shortcomings.

At the beginning of this month, the Japan Virtual Currency Exchange Association, an organization of the cryptocurrency world founded in April, published a new series of regulations banning the management of anonymous cryptocurrencies and suggested a set of optional rules designed to safeguard clients’ assets.

Also noteworthy is that the Japanese cryptocurrency regulations, as they are at this moment, are designed to limit the possible security issues within cryptocurrency exchanges and money laundering, and not to introduce obstacles in the cryptocurrency and blockchain development in the country.