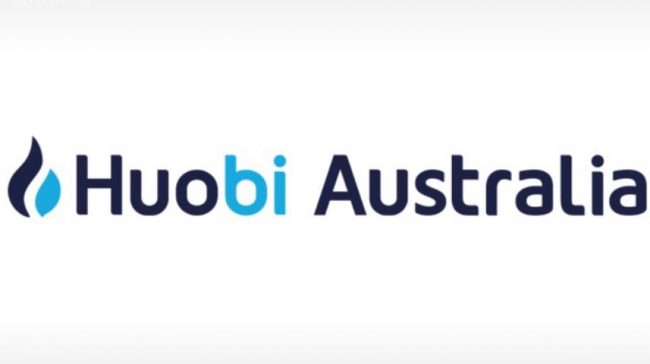 The Chinese Huobi cryptocurrency exchange confirmed that operations on its new Australian platform, Huobi Australia, begin today, July 5th. The exchange is the fourth largest in the world at the time of publication, with a daily trading volume of $713 million, according to CoinMarketCap.

In an announcement last week, Huobi, who also announced his London-based operation serving the European market, said that pairs of trades would be gradually introduced on Thursday from 10 AM Sydney time.

“In the future, Huobi Australia will open more trading pairs for all users,” the exchange added in its announcement.

Binance, at this moment the world’s largest cryptocurrency exchange and trading platform, with around $1.3 billion in daily trading volume, has moved to Malta, which also allows for more significant interaction with European users. Also, the US-based cryptocurrency exchange, Coinbase, is also planning to establish a specific platform to operate in Japan.

Like Japan, Australia imposes strict requirements on cryptocurrency exchange platforms. However, the Australian cryptocurrency regulations were repeatedly criticised this year and even earlier.

Apparently unmoved by the current outlook, Huobi Australia also plans to contribute to blockchain expansion in the local economy through its investment subsidiary Huobi Capital and its $200 million Global Ecosystem Fund, as reported by the local news media Finder.

“For Huobi Group, the move to Australia is a natural fit. We are keen to partner with the growing numbers of Australian blockchain projects looking to list in a maturing market,” stated Huobi.