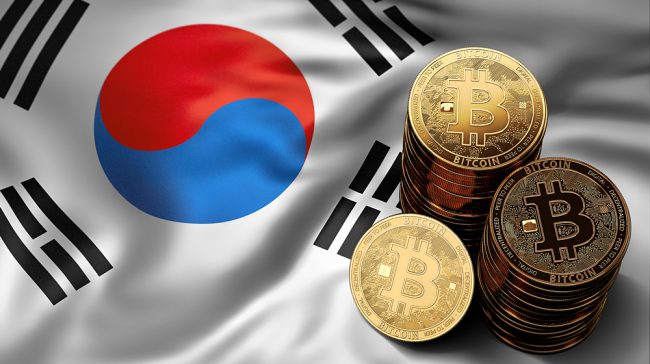 The South Korean government is in the process of issuing significant new industrial classification standards for the national blockchain and cryptocurrency sectors, as reported by the national newspaper The BChain today, July 5th.

Reportedly, the Korean ministries from the National Bureau of Statistics, the Ministry of Science and Technology, and the Ministry of Information and Communication have been engaged with the work on the new classification standards since the end of June. They hope to finally release the draft of the new classification systems for the blockchain businesses by the end of July.

The new draft is expected to provide a foundation for policy-making, especially concerning “regulatory and promotion frameworks for blockchain,” and encompasses areas such as the development of blockchain systems, the decentralized applications (DApps) development, and cryptocurrency exchanges and trading platforms, among others.

The BChain publication informs that the measure is “the first time” when the South Korean government has acknowledged the emerging blockchain and cryptocurrency sectors as legal industries.