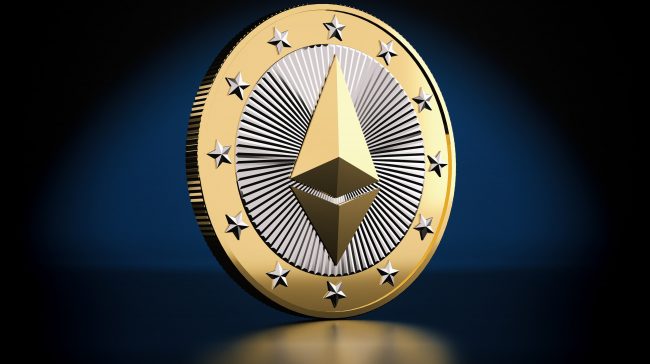 During the TC Sessions conference in Zug, Switzerland, Vitalik Buterin, Justin Drake, and Karl Floersch, the three masterminds behind the Ethereum (ETH) cryptocurrency and blockchain, talked freely about the ETH and what the future reserves for the second cryptocurrency in the market, by market cap. According to them, Ethereum (ETH) has a bright future, no doubt.

“There’s definitely changes that we could have made into the protocol. There are ways in which that the problem is fundamentally hard,” answered Vitalik Buterin when asked if there’s anything he’d like to change if he could once again start ETH from scratch. He also said that there is an increased demand for public blockchains, and Ethereum (ETH) has to improve stability to keep up and satisfy those needs.

On the other hand, Karl Floersch spoke about the Ethereum 2.0 and what people should expect from it and announced that this update, also dubbed as “Casper Update,” will commence in 2019.

Ethereum (ETH) will go “quantic” with the Ethereum 3.0 update

Interestingly, Karl Floersch also disclosed some surprising details about the future Ethereum 3.0 update. According to him, Ethereum (ETH) and its blockchain will go “quantic” with the third update. Thus, Ethereum 3.0 would operate with quantum secure systems that can resist and support the power of quantum computers.

On the other hand, Vitalik Buterin explained that Ethereum (ETH) is successful because the ETH community is very united thanks to a very clear roadmap.

“Part of the reason is that the Ethereum community early on continued to promote the idea of the Ethereum roadmap. I feel that the roadmap is part of the social contract. People who buy into Ethereum (ETH) buy in knowing that these are the things that people are going to want to push it forward,” said Vitalik Buterin.

The speech of the three Ethereum masterminds indicates that Ethereum (ETH) has a bright future.