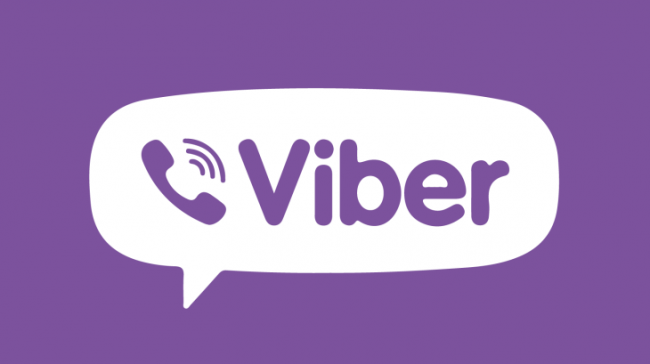 It’s no secret that cryptocurrency is in its boom nowadays. Even if there are fluctuations and it is going up and down, many people still consider it safe and are willing to invest. In fact, many entrepreneurs are already developing various products capable to support the new technology or with the intention of building something around it.

A suitable place to store virtual coins is a cryptocurrency wallet. Since a lot of people from around the world are using it, many developers have started to work on software which can have the same functionality as a wallet. The difference will be made by features that will provide each product with a competitive advantage over the others.

Customers are pretty picky, so it’s hard to come up with innovative functionalities and draw their attention. Those who are thinking about reversing the process might stand a good chance. This means that a platform with billions of users could add a native cryptocurrency within its wallet and encourage peer-to-peer functionality and still wouldn’t worry about the lack of users.

A giant like Viber has a futuristic vision, so they are planning to introduce a native cryptocurrency real soon

Since it has such a large customer base, it would be easy for Viber to make its token famous. Billions of people from around the world will find out about their initiative and might start using the new product. If the company adds support for the other important cryptocurrencies as well, it might soon dominate the cryptocurrency wallet market.

Considering the latest tendencies from the virtual coins area, the new approach could be a beneficial change for crypto. Support from important companies, such as Viber, could reinvigorate the use of the blockchain technology. Also, people might start to think about adopting it for different uses.

We’ll have to wait and see if Viber’s initiative is successful. Even if they have an important customer base, they cannot force anyone to start using their new product. People have to consider if they are willing to trade the token and use it for transactions among them. Other platforms might embrace the idea if it turns out to be a success.

What Are the Steps Against GST Evasion?

This New Show Is Going to Create Hollywood Superstars