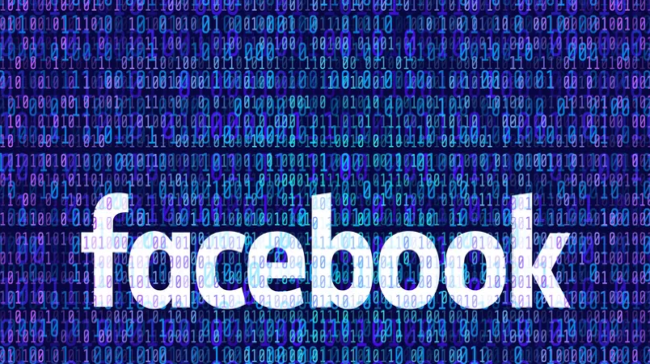 Evan Cheng, Facebook’s chief engineer for three years, has now moved into the same position on the company’s newly established blockchain team, TechCrunch reported Friday, July 6th. The software engineer has updated his LinkedIn profile to reflect the new position acquired, and the change has also been confirmed to TechCrunch by Facebook.

Facebook is exploring the benefits of blockchain applications across the platform

Previously, Evan Cheng was in charge of the Programming Languages and Run Times on Facebook for about three years. Prior to joining the social media company, Cheng worked in back-end engineering for the technology giant Apple for nearly ten years.

In addition to taking a new position, Evan Cheng is consulting on a number of blockchain-related projects, including Singapore’s Zilliqa blockchain platform and security-centric middleware provider ChainLink.

Facebook hit the headlines this January when the company announced it would ban ads related to the initial offer of coins (ICOs) and cryptocurrency on its platform. Subsequently, it has relaxed its cryptocurrency ads ban a little, again allowing projects correlated with cryptocurrencies to publish advertisements.

The director of the Facebook’s messaging application, David Marcus, announced in May that Facebook had created a team to explore the benefits of blockchain applications across the platform.

Last week, the Taiwanese subsidiary of the technology multinational Microsoft announced that it began working on a platform for the development of blockchain for businesses.

Also, in mid-June, Microsoft has revealed that it began developing a blockchain-based tracking platform in collaboration with Adents, which is a provider of serialization and product tracking solutions.

In conclusion, Facebook established its new blockchain team to explore the benefits of blockchain technologies and even cryptocurrencies across its platform, a team that is headed by the ex-Facebook’s chief engineer, Evan Chang.