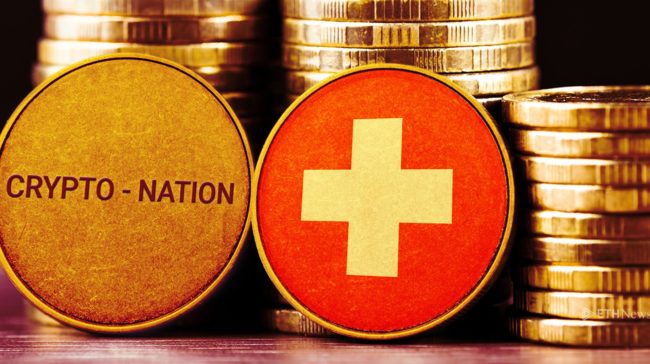 SIX, the proprietor and owner of the Swiss stock exchange, unveiled on Friday its intention to introduce a fully regulated cryptocurrency exchange, demonstrating its interest in the blockchain sector in spite of the fall in cryptos prices.

The new SIX Digital Exchange will be supervised by the Swiss national bank and the Swiss regulator FINMA, the firm announced. Switzerland has become one of the leading European jurisdictions in the cryptocurrency market, with regulators providing straightforward guidelines on how they want crypto businesses to function.

SIX’s choice to start a cryptocurrency exchange platform occurred even though cryptocurrencies prices had plummeted and their trade volumes had dropped since the start of 2018. Bitcoin (BTC), the number 1 crypto asset by market capitalization, has fallen from $20,000 in December 2017 to just over $6,800 today.

“This is the beginning of a new era for capital market infrastructures. For us, it is clear that much of what happens in the digital space is here to stay and will define the future of our industry,” stated Jos Dijsselhof, SIX CEO.

Stakeholders and industry entrepreneurs say that institutional investors are setting up the required infrastructure to emerge the cryptocurrencies market, putting trading accounts and escrow solutions in place behind the closed doors. One of them depicted the surge of activities as “preparing for September,” concerning the month of the year which is traditionally linked to high volumes of transactions after the summer.

The new SIX Digital Exchange cryptocurrency exchange platform, expected to start up in the first half of 2019, will provide end-to-end trading, settlements, and escrow services for cryptocurrencies, including Bitcoin (BTC) and several ICO tokens.

“Digital space today faces a number of key challenges. This includes the absence of regulation to ensure the safety, security, stability, transparency, and accountability of officials, all of which contribute to a lack of confidence,” stated Thomas Zeeb, Head of Securities and Exchange at SIX.