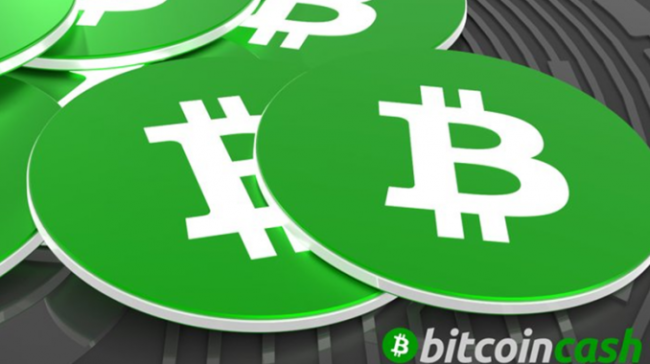 Bitcoin Cash (BCH) hopes to be the best altcoin in the cryptocurrencies market, but it’s far from getting there, just yet. After only peaking above $3,500 for a short period in late-2017 after getting on Coinbase, BCH is now plummeting below $1,000 level. Despite its ups and downs, Bitcoin Cash (BCH) price is “frozen” between $700 and $800 for some time now. Here’s why that happens and why BCH can’t just yet be a reliable altcoin.

Since Bitcoin Cash network got an emergency difficulty algorithm, mining Bitcoin Cash (BCH) became less profitable than Bitcoin (BTC) mining, for example. Also, BCH has been mined via mining pools associated with Bitmain, a fact that affected the credibility of Bitcoin Cash, one of the most criticized cryptos in the market.

Commonly, Bitcoin Cash (BCH) and Bitcoin (BTC) were traded in direct exchanges indicating that cryptocurrency enthusiasts trusted these cryptos. However, that changed recently, and now BCH is trading against BTC only in part, as the Bitcoin Cash turned to exchange against Tether (USDT).

In fact, Tether (USDT) exchanges account for about 75% of the total Bitcoin Cash (BCH) trading volumes.

Ultimately, Bitcoin Cash (BCH) is only another altcoin asking for attention

Bitcoin Cash (BCH) became just one of those altcoins that want to draw attention but has nothing to come up with to deserve that attention. In fact, BCH has a shaky reputation, lately, and all those traders who were usually eager to invest in BCH with a “wait-and-see” attitude are gone, while the newcomers are opting for other altcoins for their first investments.

Nonetheless, BCH is dropping in transactions number where it competes with Litecoin (LTC). Additionally, Bitcoin (BTC) network’s fees dropped significantly, and its blockchain is once again affordable.