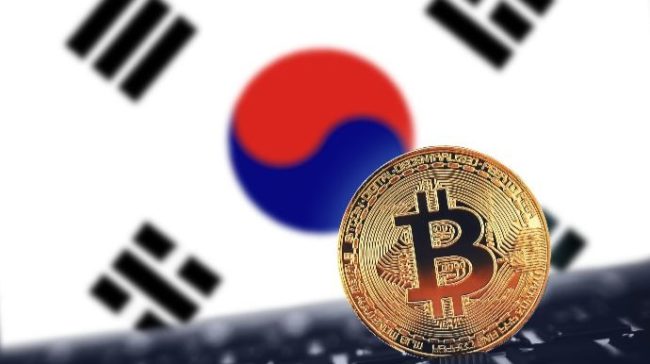 According to the South Korean central bank, the Bank of Korea (BOK), the outstanding balance of cryptocurrency accounts at the national banks amounted to $1.79 billion in December 2017, the local news agency Yonhap reported.

The BOK report estimated the figure of $1.79 billion (about 2 trillion Won) to be relatively low, equivalent to about 8 percent of the total deposits operated by the country’s brokerage platforms, at an assumed value of 26 trillion won (about $23.27 trillion). The report, therefore, suggested that cryptocurrencies market do not represent a threat to traditional local financial markets.

The amount of investment in crypto assets is not really large compared to other securities markets, and the exposure of local financial institutions to the potential risks of digital assets is negligible. In this context, we expect cryptocurrencies to have a limited impact on the South Korean financial market.

In particular, the BOK data set covered the height of the unprecedented growth of the cryptocurrencies market in late 2017, when Bitcoin (BTC) reached the maximum price level of $20,000.

The central bank’s conclusion that cryptos represent a relatively limited risk to the traditional financial sector comes right after the Korean Financial Services Commission (FSC) revealed that it is not opposing to cryptocurrencies and plans to align itself with the G20’s vision of unified transnational crypto regulations.

The G20 summit, held in March, proposed a firm deadline for July for drafting regulatory recommendations to crypto, calling on “international standardization bodies (SSBs)” to assess the necessary “multilateral responses” that would then be proposed for “global implementation.”

South Korea is affirming the G20’s multilateral vision of the future of crypto regulation in what could be said to be a crucial moment for its national crypto-verse. Throughout the spring, essential positive news has come from the South Korean government, including plans to lift the country’s general ban on Initial National Currency Offers (ICOs).