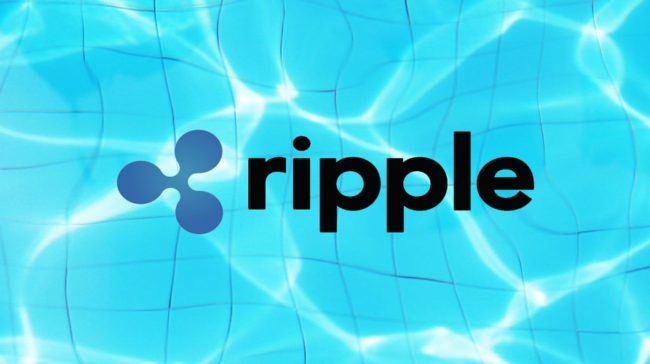 There appeared different rumors about Ripple and some possible groups that can actually find the integration of Ripple’s technology as beneficial. Among those such groups, we can also find Google, Apple, and Amazon.

What will happen if these partnerships do happen?

Amazon will probably benefit from similar advantages, especially the Amazon Prime subscription. By getting the blockchain technology, Amazon Prime can improve a lot, and the payment across borders could speed up, too. XRP will be chosen as a payment option, and it will allow UK people to buy from USA people faster and cheaper.

The same thing will happen to Google. Even Google play and Android will have something to do with this, as they will add apps, such as Google Pay or any other service that was built by Google.

We all understand what these partnerships will mean if they become a thing, but the question is what impact is going to have on Ripple and XRP. If XRP will be a part of these alliances, its price will probably rise considerably, and we have no doubt about that.