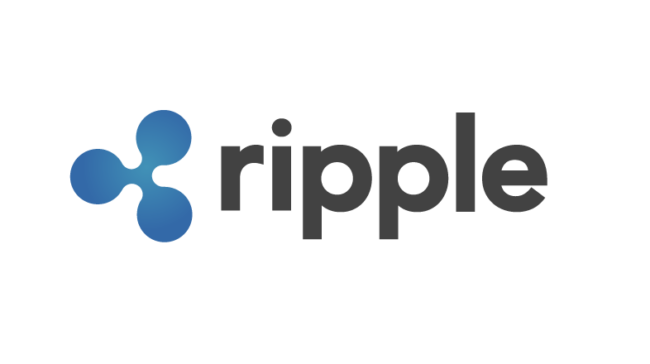 It seems that Ripple has a different plan that it decided to bring to the market for its blockchain financial solutions that it is offering. It’s also worth mentioning that the number of coins for the crypto-verse is increasing day by day, so we think that something different for the strategy might actually come in handy for Ripple.

What’s the target of Ripple

Ripple has made its mind regarding its strategy plan: it has a clear path and a detailed target niche. This whole thing was explained by Daniel Aranda, who was the managing director of xSpring while the CryptoComare MJAC Summit happened. The xSpring Initiative is entirely run by Daniel Aranda, and he stated that he wanted to invest it, acquire and provide funding for projects that are controlled by businesspersons who are going to use Ripple and XRP Ledger.

He also understood that, when it comes to the course of learning and expansion, banks take the expense of architecture that already exists there. This is one of the main reasons why Ripple is seen so good by the banks since they act like someone that wants to constantly solve the real problems of the banks. More than 75 banks were welcomed on the platform – this, only in 2018.

However, we need to understand that the group doesn’t want to reform the whole system, but rather give other solutions for the issues that still exist. There are many people who believe that Ripple’s XRP could be seen as the global currency that can help many investors.