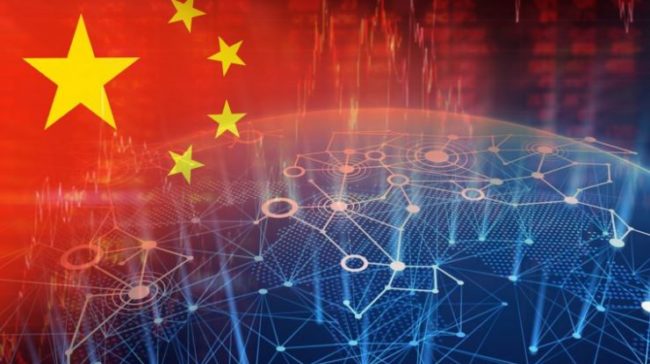 The chief of the International Department of China’s Banking and Insurance Regulatory Commission, Fan Wenzhong, cautioned about the “mythologization” of blockchain technology. He also said that blockchain technology is useful, indeed, but cryptocurrencies are not necessarily helpful.

At the 5th Fintech Bund Summit in Shanghai, held on July 8th, Fan Wenzhong claimed that although the blockchain is “an innovation with a significant meaning,” it is damaging to “mythologize” this technology.

Fan said it is hard to accept the blockchain technology as a “revolution” as the idea of multiple-entry accounting has been circulating for centuries. Fan affirmed that “decentralization is not a new trend, but a loop because the first human transactions were without central authorities.”

China has recently embraced a stricter position on cryptocurrencies. The South China Morning Post reported that by the end of May, the regulators had banned home-based access to 110 foreign cryptocurrency exchange platforms, while the authorities have conducted 300 investigations into criminal cases involving crypto coins.

In May, a report carried out by the Chinese government disclosed that the half-life of a blockchain project is 1.22 years and that only 8 percents of the blockchain projects thrown on the market are still up and running. Notwithstanding the gloomy assessment, China’s president, Xi Jinping, hailed the blockchain technology as part of the technical revolution.