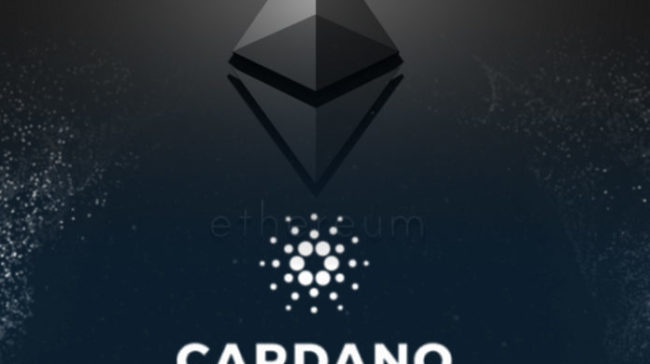 Ethereum is a leading platform for ICOs and the second most significant virtual currency on the market at the moment. Recently speaking, Cardano has been making steps in trying to take over the cryptocurrency ladder.

Cardano and the science behind it

A layered architecture is used by both Ethereum and Cardano to focus on security. Cardano struggles to be the runner-up in the blockchain project as well as trying to build itself on peer-reviewed theoretical research and develop from a consistent philosophy.

What Cardano enables is receiving and sending virtual coinage, and it also is home to the Ada virtual currency.

Cardano (ADA) is not just a virtual currency; it is an innovative platform good for running monetary apps in the current world that is utilized by associations, individuals, and governments all around the world every day.

Charles Hoskinson is the co-founder of Ethereum and the founder of Cardano, and his goal is to provide a more sustainable and balanced environment for virtual currencies.

Advantages Cardano (ADA) has over Ethereum

How will Cardano overthrow Ethereum?

Hoskinson already knows from the inside how Ethereum works so he can develop ADA better based on that.

Google in London hosted a Q/A session where Cardano’s founder presented a brief description of it while explaining its Ouroboros algorithm and what he wants to do with Cardano.