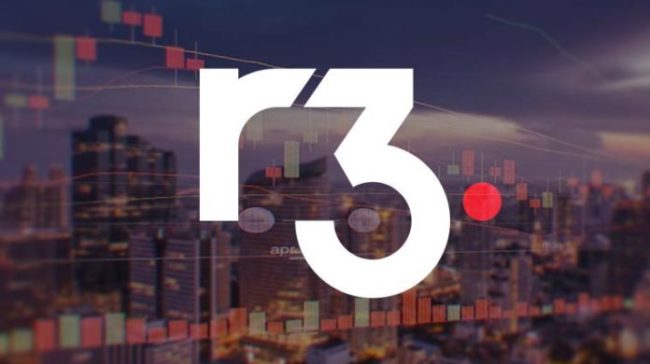 The R3 consortium of blockchain technology development reported on July 10th, today, that it had rolled out a new version of its Corda blockchain platform which targets enterprises, in general, and financial and retail markets, in special.

R3 is a group of more than 200 firms that investigate and build blockchain applications for both the financial and retail markets.

Corda Enterprise, seemingly “optimized to meet the demands of modern enterprises,” features a Blockchain Application Firewall to help the platform operate within business data centers and keep communicating with Corda network’s nodes. The apps that are currently available on the standard Corda are now functional, as well, on the Corda Enterprise, the R3 consortium already confirmed.

The new introduction of Corda comes amidst an environment of declining trust in the market adoption of the blockchain technology.

As Cointelegraph informed, it is the banking sector, the primary consumer market for the first Corda platform, that is especially prudent, as other blockchain companies, including Ripple, have confirmed that businesses and institutions might not accept the blockchain technology.

In other news, during this week start, yet another blockchain project designed to enhance business integration while combating their “worries” arose in the guise of Oasis Labs, which successfully concluded an initial round of fundraising which resulted in $45 million.

Blockchain technology can revolutionize various fields of activity, from banking and commerce to data storage and work environments, but it is still a new technology which, even though different crypto-related firms successfully implement it, is far from being widely adopted by institutions and businesses.

However, the R3 consortium’s Corda blockchain platform, which launched today, is one big leap towards blockchain technology adoption in both financial and retail markets.