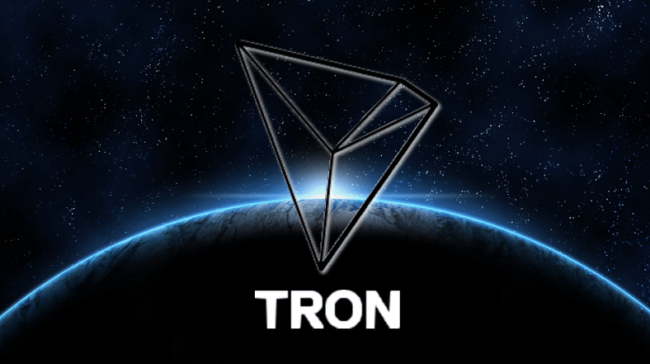 As it looks like, Twitter and Tron (TRX) are discussing something significant, but we don’t know what they’re planning. What we know is that Twitter, the renowned social network platform, sent a group of officials to the Tron Foundation to discuss something. Justin Sun, Tron’s founder and CEO, just tweeted about that.

Cryptocurrency enthusiasts are eager to find out more about this new event. However, some voices say that a possible deal between Twitter and Tron (TRX) might happen, eventually, as another partnership involving TRX, this time with Alibaba is already shaping up.

Besides the possible partnership between Twitter and Tron (TRX), also in the news is the completion of Tron (TRX) token swap on more than ten cryptocurrency exchange platforms. The TRX tokens swap commenced with the launch of Tron MainNet and is still undergoing on several crypto exchanges.

On the other hand, while Tron (TRX) swap is still underway, Tron lost its position in the cryptocurrencies market to IOTA (MIOTA) and Tether (USDT). Now, TRX is the 11th crypto by market cap with $2,2 billion. At the moment of this article, Tron (TRX) trades at $0.033m gaining about 0.57% in the last 24 hours.

Is not yet known what Twitter’s officials discussed with Tron Foundation and Justin Sun, but we’ll soon found out, for sure. In the meantime, some rumors say that a Twitter and Tron (TRX) partnership is shaping up.