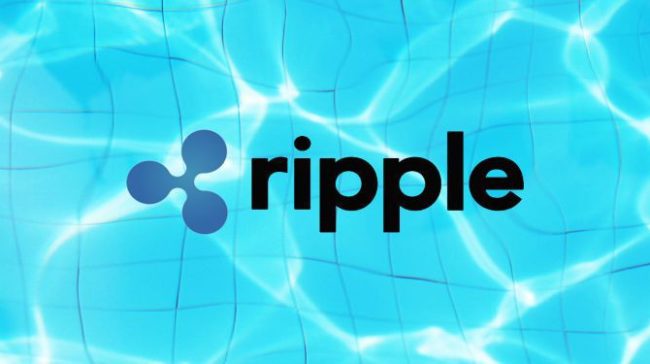 Considering that there are many who say Ripple (XRP) is a security, it should come as no surprise that Ripple (XRP)’s price is expected to drop. However, this is not the case since Ripple the company is determined to prove that making a profit is not its primary goal. Brad Garlinghouse wants everyone to understand that Ripple is a company which sells software while XRP is a cryptocurrency token.

The reason why we believe Ripple (XRP) is going to succeed is because unlike Bitcoin, Ethereum and all other top ten cryptocurrencies, Ripple (XRP) is creating an economical policy which is going to benefit investors in the long run. Ripple (XRP) has a calculated distribution of money and this means that there aren’t any “whales” like it is the case with Bitcoin. Therefore, Ripple (XRP)’s price cannot be influenced by a single entity.

The other thing that leads us to believe that Ripple (XRP)’s price will not plummet is the fact that Ripple (XRP) has partnered with more than one hundred banks until now. The Ripple (XRP) software has been proven to be faster and more efficient than the Swift payment method which is used by banks to transfer funds globally. Therefore, Ripple (XRP) is expected to replace Swift in the nearby future and this will help skyrocket the cryptocurrency’s price.