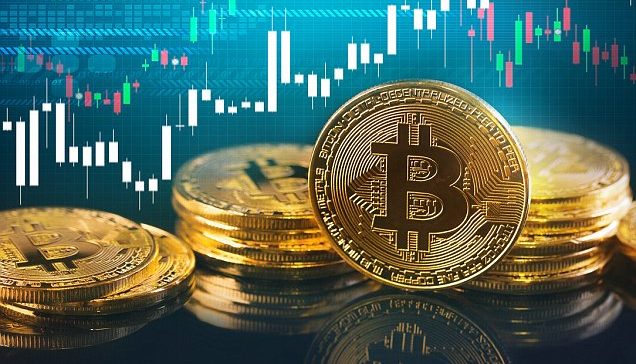 A campaign led by the Guandong police against World Bank has had surprising results. On their official website, The Guandong Provincial Public Security Department has announced that during the World Cup, an online fraud scheme worth 1.5$ in Bitcoins has been spotted and many of the participants have been identified, tracked down and arrested by the local police force.

Over one hundred suspects were arrested under suspicion of being involved in the fraudulent activity, and this led to the elimination of over twenty criminal gangs and more than seventy gambling websites and apps.

Another 540 suspects of popularizing the illegal activities were taken in and over 250 chat groups were shut down and scrapped from several social platforms. Several servers, computers, mobile phones and bank cards were also seized and confiscated. The Maoming police are the first officers to crack a cryptocurrency illegal online gambling scheme, according to the website.

An unnamed source added that the main platform supported gambling activities by allowing the use of Bitcoin, Ethereum and Litecoin in order to bet online. Local police found that many took advantage of the platform, during the World Cup.

Deputy governor, Li Chunseng demanded the elimination of the gangs and the safe guard of the population against potential malicious groups in the future. Several raids took place in Guangdong, Guangxi, Sichuan and other cities, with a resounding success.

This scandal further destabilizes the status of cryptocurrencies in China, adding to the general reticence of the Chinese government. The main attraction point of cryptocurrencies themselves, the fact that they allow anonymous transactions and may potentially facilitate the selling of drugs, weapons and other forbidden items without a possibility to trace a link between the seller and the buyer.

We can only hope that China won’t take further steps in order to ban cryptocurrencies in the future.