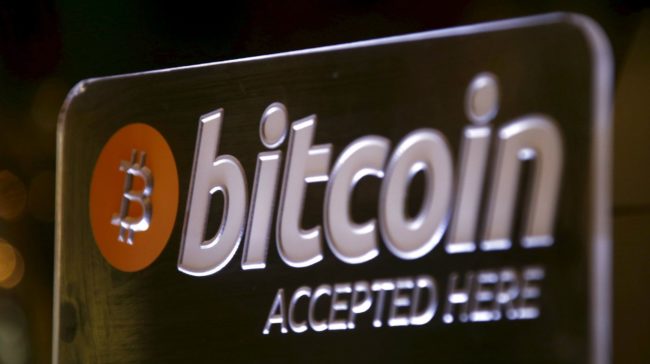 The US-based online travel and tourism agency CheapAir announced on Friday, July 13th, that it will begin using the open source platform BTCPayServer to process Bitcoin (BTC) payments from its customers, in a move which increases Bitcoin (BTC) adoption even more. The US company itself confirmed the information through a statement on its official website, which was signed by its CEO Jeff Klee.

CheapAir highlighted on its blog that for more than one month they conducted tests with the BTCPayServer, which was considered by the agency on the recommendation of the Bitcoin community that suggested it as an alternative to Coinbase.

Although there was a slight learning curve at first, and some engineering work to create the flow of cryptocurrency to dollars for the airlines and hotels, we are delighted with the final result.

Klee explained that successfully circumventing the Coinbase situation gave them significant operational relief, as they would not rely on a third party to carry out their work.

According to the travel agency, using BTCPayServer, “orders are processed faster and more efficiently.” Also, CheapAir also announced the implementation of a dedicated support department for users using cryptos. To this end, they have set up a telephone line and a contact e-mail address.

During May, CheapAir announced that it was expanding its payment options by starting to accept Litecoin (LTC), Bitcoin Cash (BCH), and Dash (DASH).

On that occasion, the company stated that offering new payment alternatives guaranteed “lower fees and faster transaction times due to the congestion that sometimes occurs in Bitcoin.”

By deciding to modify its commercial services, not only with CheapAir, Coinbase cryptocurrency exchange platform affected many companies which accept cryptocurrency payments. That’s why CheapAir, among others, decided to ditch the Coinbase platform and started to look for alternatives. In the case of CheapAir, BTCPayServer has been the ideal option, and now CheapAir accepts Bitcoin (BTC) payments.

This move also benefits Bitcoin (BTC) adoption, which is now an increasingly popular cryptocurrency payments method among hundreds of businesses around the world and in many fields of activity.