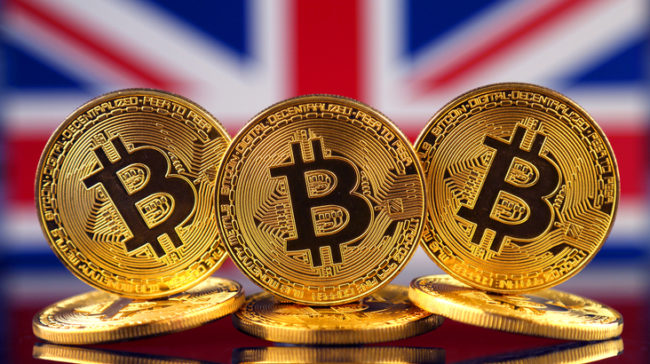 The UK Treasury Committee, during the Digital Currencies meeting held on July 4th, criticized the Bank Of England of falling behind the cryptocurrency regulations worldwide. However, government and bank’s officials described the allegations as unsubstantiated and claimed that there are plans for launching a task force to put the basis on how and what cryptocurrency regulations should be adopted.

Labour MP Wes Streeting stated during the before-mentioned meeting that Facebook should be taken as a positive example for its decision to ban cryptocurrency ads. However, Facebook reconsidered its initial position regarding this aspect and permitted some crypto ads from reliable advertisers, while ICO ads remained forbidden.

There is a concern that regulators are not moving as fast and are not as front‑footed as you could and perhaps ought to be. Is it fair to say that you have been sleeping at the wheel while Facebook has been getting on with banning the advertisements in this space?

On the other hand, Conservative MP Charlie Elphicke is worried about the easiness of using cryptocurrencies for money laundering and terrorism financing.

If you send a cash courier, a cash courier can be caught. A key can be transferred by text message. If I am over in Syria or wherever, I simply send a text message with a wallet passcode to someone who lives in London. Hey presto, they have access to all this cash so they can get up to all the terrorist financing stuff they need to do.

Thus, cryptocurrency regulations are beneficial in tackling both money laundering and terrorism financing, according to MP Elphicke.