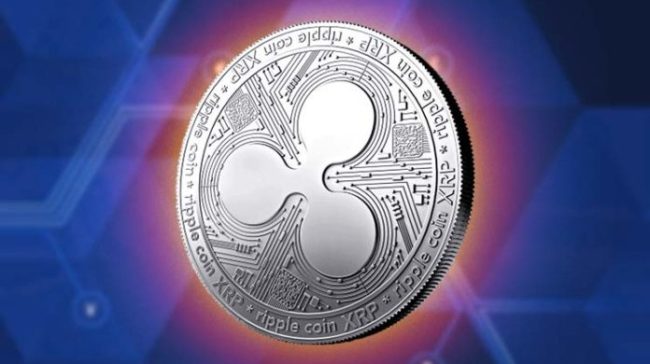 Ripple, the massive technology company, based out of Silicon Valley, is experiencing a tremendous amount of stress at the moment. There are lawsuits filed against it, significant debates surrounding whether Ripple (XRP) is security, plus the worry that individual investors and clients may drop out of their services as a consequence of XRP being regulated.

At the beginning of this year, for instance, Ripple company even notified Coinbase cryptocurrency exchange platform that they are prepared to provide them about $100 million in XRP to list the coin. However, fearing of operating beyond their licenses, the deal didn’t materialize.

We are going to go around the world making sure that for the next 1,000 customers we want to attract, what we think we can do in the next two years, that regulation is not going to be a problem.

An emerging regulatory concern is whether XRP, the crypto financial instrument tightly coupled with Ripple, is a security or not. The SEC has declared that Bitcoin and Ethereum are not securities, given their utterly decentralized character. No such clearance has been given for XRP, however, due to the lack of mining and the sophisticated manner in which the cryptocurrency is produced.

I think it’s very clear that XRP is not a security. XRP exists independently of Ripple and would work even if Ripple Labs failed. I don’t think our ownership of XRP will give us control. Saudi Arabia has a lot of oil; that doesn’t give them control of the oil.

As for cryptocurrency enthusiasts, they link XRP (XRP) to Ripple so tightly that they’re concerned that a possible listing of XRP as security might also affect Ripple company.