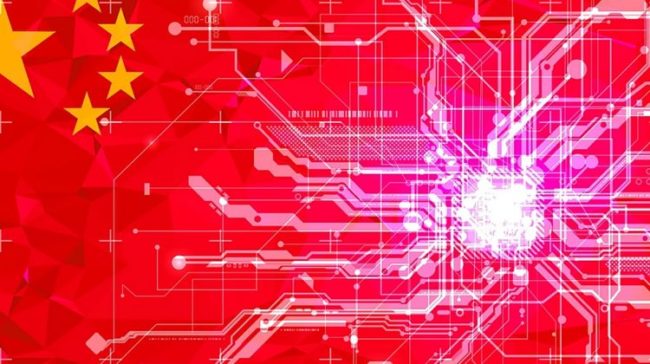 The assistant director of China’s Ministry of Industry and Information Technology (MIIT) encouraged the Chinese government to “join” efforts to boost blockchain as a “core” technology for a new digital economy, as reported in a blog article on the official MIIT site.

Addressing the 2018 National Expert Forum on Powerful Countries in Manufacturing, the assistant director of the Ministry, Xin Guobin, noted that the “important role” of blockchain technology needs to be “understood from a strategic perspective.”

Blockchain can compensate for the deficiency(s) in the traditional credit system, prevent information falsification and counterfeiting, and save (costs) in society. This applies to finance, e-commerce, smart health care, social security, the Internet of things, energy and other fields, and will have a major impact.

Guobin, who also is director of China’s National Group for Industrial Energy Construction, remarked that China should now be developing the Blockchain technology on an “industrial” basis to speed up its implementation in all fields of the Chinese economy and civil services, as well.

China is becoming an increasingly friendly country for the blockchain technology

The assistant director noted that holistic planning for the establishment of a supportive institutional and regulatory climate is required to meet the “central objective” of securing the breakthrough in industrial-scale blockchain deployments.

For this purpose, he stressed the necessity of reinforcing the focus of official politics, easing institutional limitations and “optimizing” an adequate framework for the blockchain technology’s environment.

The Chinese government’s policy on decentralized cryptocurrency is still remarkably strict, with a noticeable adverse effect on national cryptocurrencies market. But, as a detailed Cointelegraph briefing has elucidated, China’s momentum in the blockchain universe has been building up in the last few months, fueled by the backing of the upper echelons of the political elite.

In the spring of this year, China’s President Xi Jinping warmly hailed blockchain as an exemplary technology characterizing the “new generation” in the financial and banking systems, “rebuilding the global innovation map and reshaping the global economic structure.”

In the meantime, China’s national bank has been chasing a long-term strategy for blockchain inclusion, most recently introducing a new patent for a digital wallet, in the same month it disclosed its brand-new blockchain-powered tokenization system for paper checks.