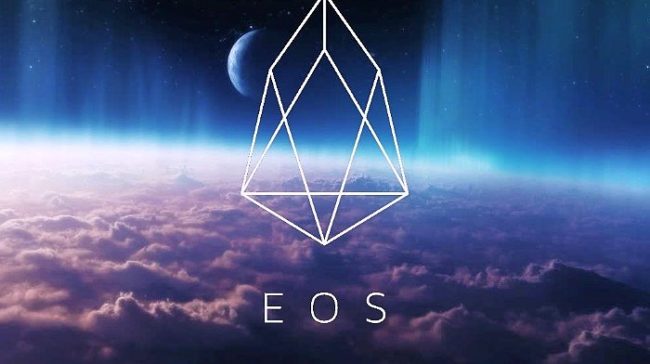 Block.one is the inventor of EOSIO software, a blockchain protocol that supports decentralized applications (dApps) on an industrial level. The native cryptocurrency of the EOS protocol, named EOS (EOS), is the fifth largest cryptocurrency in the world with a market capitalization of around 7.1 billion.

PayPal co-founder Peter Thiel is said to have invested more than $20 million in Bitcoin (BTC) according to rumors about his venture capital company’s Founders Fund. Thiel is also one of the early supporters of SpaceX and Airbnb, as Bloomberg noted in the press release.

Thiel is a long-term Bitcoin (BTC) bull that has been continuously investing in cryptocurrencies for years.

Wu is the co-founder of China-based crypto mining hardware giant Bitmain, which is to claim 75 percent of the Bitcoin (BTC) mining chips market.

EOS (EOS) appreciated thanks to the positive investments news

Wu asserted, together with his colleague Micree Zhan, that Bitmain crypto mining hardware producers outperformed the GPU giant Nvidia in 2017.

The EOSIO protocol is a great example of blockchain innovation. Its performance and scalability can meet the needs of demanding customer applications and will pave the way for mainstream blockchain adaptation.

Earlier this month, Block.one announced the appointment of former Jefferies Asia CEO, Michael Alexander, to head the $1 billion venture capital financing program. At the time of appointment, the EOS (EOS) creator is said to have planned investments of $1 billion in the EOSIO ecosystem.

Despite the enormous investment program, controversy over technical problems, account closures, arbitrage issues and RAM speculation has cast a shadow on the project since the EOS blockchain was unblocked in mid-June and raised questions about its control.

EOS (EOS) is currently trading at $7.98, recording an increase of about 7.5% in the last 24 hours in response to the positive investments news.