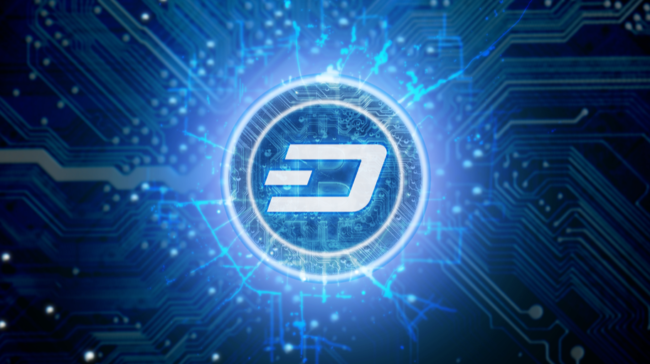 CoinFlip, the US-based cryptocurrency ATM provider, teamed up with Dash (DASH) and will add the cryptocurrency to its ATM network across the United States, as reported by Dash team earlier this week. However, they did not disclose when DASH will be available on CoinFlip network.

When Dash (DASH) will be listed in the CoinFlip ATM network, the cryptocurrency would become available in over 175 ATMs across the US and more than 410 around the world. As reported by CoinFlip, their system of ATMs spreads in over 70 locations in the US, the majority of which offer buy-only cryptocurrencies services, while only a few offer crypto selling, as well.

To celebrate their partnership, CoinFlip cryptocurrency ATM provider and Dash (DASH), decided to offer, for three months, one prize of $1,000 and ten prizes of $100 for everyone who joins or maintains active on CoinFlip. Every ATM operation will be an extra entry in the lottery.

Additionally, for a limited period, all the Dash (DASH) transactions at a CoinFlip cryptocurrency ATM would be free of charge.