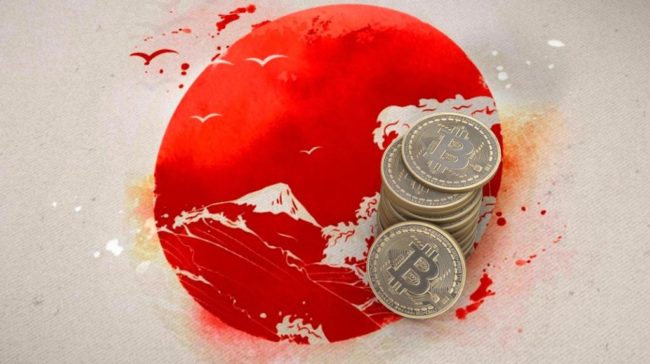 From today, the newly formed Strategy Development and Management Office, which succeeded the Inspection Office, will allegedly elaborate a financial policy and address matters regarding the cryptocurrency exchange platforms market, FinTech, and money-laundering. Even more, the office will be in charge of the administration and supervision of financial establishments.

The Office for Policy and Markets will be the successor to the Office for Planning and Coordination and will be tasked with formulating and implementing legal frameworks to cope with the fast-growing FinTecxh sector. The Oversight Office was left untouched.

In March this year, the bureau issued “punishment notices” to seven cryptocurrency exchange platforms and placed a temporary moratorium on the operations of two others after a series of checks. Last month, the FSA warned five registered exchanges to implement trade upgrades, claiming that the exchanges lacked appropriate internal management arrangements, such as anti-money laundering policies.

At the beginning of July, however, the FSA stated that it was planning to amend the legal framework for the regulation of cryptocurrency exchange platforms. The FSA intended to regulate crypto exchanges via the Financial Instruments and Exchange Act (FIEA), instead of its underlying legal framework, the Payment Services Act.

On the other hand, in June, Japan’s Minister of Finance, Senator Fujimaki asked Deputy Prime Minister Taro Aso whether cryptocurrency transactions should be levied via a “separate settlement tax” rather than their present status as “miscellaneous income.” Accordingly, crypto transaction taxes would lower from a maximum of 55%, dependant on the transacted amount, to a fixed fee of 20%.