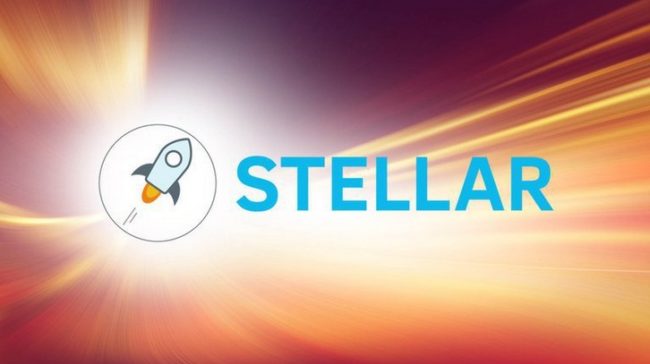 Stellar, an open source platform for distributed payments, is the first distributed general ledger protocol to achieve certification of Sharia law in the area of money transfer and asset accounting, as reported in an article published on Stellar (XLM) blog on July 17th.

The Shariah Review Office, one of the leading international Sharia advisory bodies approved by the Central Bank of Bahrain, has discussed Stellar (XLM) advantages and uses and published guidelines to allow the deployment of Stellar blockchain technology in Islamic financial institutions.

With the certification, Stellar will be able to significantly expand its ecosystem in areas where financial markets require adherence to Islamic financial standards. This move will permit financial institutions located in the Gulf Cooperation Council and parts of Southeast Asia to deploy Stellar (XLM) blockchain technology in their Sharia-compliant goods and services offerings.

While Stellar (XLM) describes itself as “the first” distributed general ledger protocol that has been accepted by Sharia in the field of money transfers, NOORCOIN cryptocurrency was granted a Sharia Certificate from the World Sharia Advisory Committee in March, naming itself “the first Sharia-compliant utility card.”

Back in April this year, Bitcoin (BTC) was recognized as generally acceptable by Sharia law, following a brief issued by an internal Sharia advisor for the implementation of Fintech Blossom Finance. The writer of the report, Muhammad Abu Bakar, wraps up with a warning, stating that while he thinks cryptocurrencies are “halal” (meaning permissible in Arab), in the majority of cases enthusiasts must not buy digital coins for trading or investment reasons.

Also in June, the South Korean blockchain research group IncuBlock signed a Memorandum of Understanding with a Malaysian government consulting board for the development of blockchain technology under Sharia law. The institutions will work on the implementation of a blockchain platform and a decentralized application (DApp) that will comply with the “social requirements” to be deemed “halal” by the Sharia Commission.