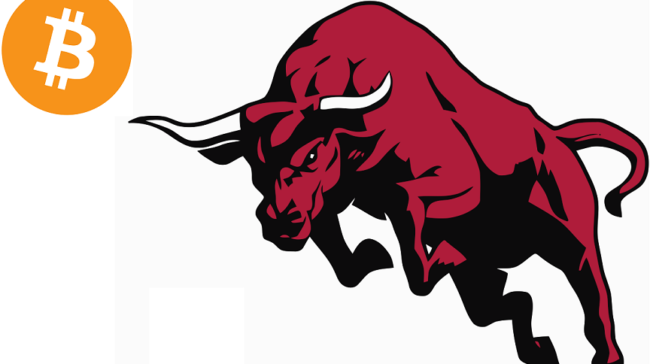 John McAfee, the renowned cryptocurrency influencer and enthusiast, believes that a new Bitcoin (BTC) bull market will occur soon and will be comparable with the “eruption of Krakatoa.” Just a couple of days ago, Bitcoin (BTC) recorded the most significant spike in 2018, surging from about $6,700 to $7,400 in only a few hours.

Being well-known as a cryptocurrency bull, John McAfee comes out often to debate cryptocurrencies market and blockchain technology. In this case, McAfee said that a new Bitcoin (BTC) bull market is close.

Bitcoin – $1,000increase in one week. Is this the bull market? I have no clue. 10 such increases in succession and I will consider it Bull. In the meantime, know this: The Bull Market IS coming. And when it does, it will make the eruption of Krakatoa seem like a Meerkat’s burp.

John McAfee commonly gives advice on which new ICOs to invest in and which cryptocurrencies to put money on. However, McAfee admitted many times that he’s a Bitcoin (BTC) enthusiast.

The leading crypto of the cryptocurrencies market, the Bitcoin (BTC), now trades at about $7,400, recording a drop of about 0.21%. Currently, BTC marks a market cap of approximately $127 billion which is, at the moment, unbeatable.

Now, John McAfee stated that a Bitcoin (BTC) bull market would commence soon, but that’s not the first time McAfee made bullish statements regarding BTC. In an early report, he also said Bitcoin (BTC) would reach $1 million per coin by the end of 2020, which is a very bullish statement, and, at the moment, seems a very long shot.

But the new Bitcoin (BTC) surge of about $1,000 in just a few hours, might indeed show that the bearish sentiment surrounding cryptos since the beginning of 2018 might turn into a bullish run soon, especially for Bitcoin (BTC).