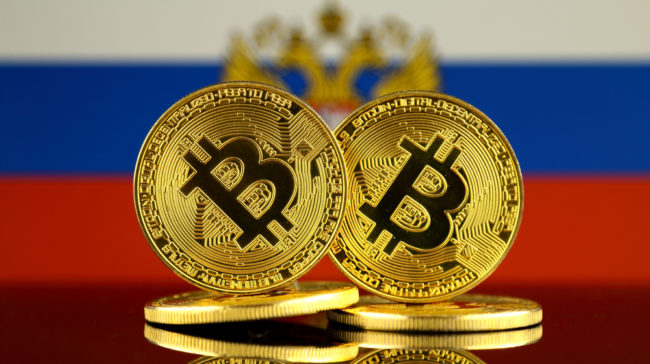 The Internal Revenue Code will govern miners and holders of cryptocurrency in Russia, the Izvestiya local news organization announced on July 18th. The chairman of the Russian State Duma’s Financial Markets Committee, Anatoly Aksakov, said to Izvestiya that legislators are attempting to pass the draft law on digital financial assets or cryptocurrency during the fall session of the Duma.

Aksakov argues that the bill will not contain individual tax schemes for the holders of cryptocurrencies, which would mean that the mining and distribution of cryptos would be governed by the current regulations of the Russian Tax Code.

Aksakov pointed out that people involved in the distribution of virtual currency will pay income tax on individuals, while corporations will have to pay taxes in accordance with their kind of business. He said to Izvestiya that separate tax schemes for mining and circulation of cryptocurrency might arise in the future if the Government deems it necessary.

“If you want to determine[tax rates] for this type of business separately, you will do it. We are not addressing tax issues in any way so far,” Aksakov added.

A couple of months ago, the Legislative Working Committee of the Russian State Duma stated that it would back the first interpretation of an effort to introduce regulations for the digital economy under the Civil Code of the Russian Federation.

The objective of the proposal is “to minimize the risks of using digital objects to transfer assets to an unregulated digital environment for the legalisation of criminal proceeds, bankruptcy fraud or the sponsorship of terrorist groups.”

At the beginning of July, Herman Gref, the Executive Office of the Russian leading state-owned bank, Sberbank, announced that Russia’s Government would maintain its central role in the money issuance. Gref stated that he does not think Russia is in the position to “cede its centralized role in issuing fiat currency to other decentralized institutions.”