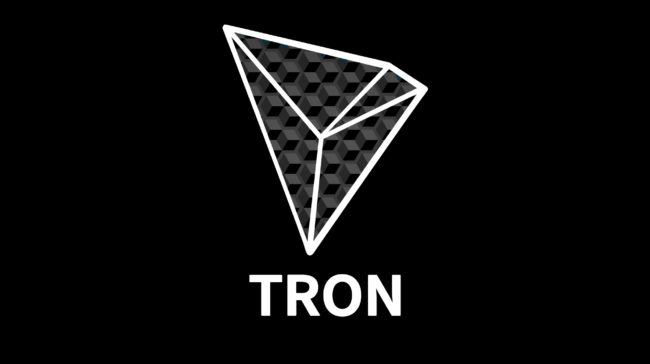 Last week, a Spanish cab driver produced a considerable buzz among the cryptocurrency community members as Justin Sun from Tron Foundations announced that people can now pay with Tron (TRX) for taxi rides in Almunecar, a tourist destination in Spain. Now, the announcement that a Spanish cafe accepts Tron (TRX) payments were also widely welcomed by the crypto enthusiasts.

Cryptocurrency adoption seems to be on the verge in Spain now that one taxi driver in a Spanish touristic destination and the Cafeteria Ona, a Spanish cafe, accept Tron (TRX) payments. Both the cab driver and the Spanish cafe use a similar QR code scanning system to ease up the process of making TRX payments.

The cafe is located in Malaga, Spain, and allows clients to pay for coffee, breakfast, and more with Tron (TRX), increasing this cryptocurrency adoption.

On the other hand, these new cryptocurrency adoption decisions reveal that crypto such as Tron (TRX) can be used for both cryptocurrency investments and as a method of payment for goods and services, as well. Also, these adoptions might be linked to the TRX tokens migration to the new MainNet, which permits holders to withdraw their Tron (TRX) deposits.

Even more, increasingly higher cryptocurrency adoption rates, such as the Spanish cafe and cab driver who know accept Tron (TRX) payments, might indicate that, eventually, the cryptocurrencies might replace fiat money as payments for goods and services, but it is too early to draw this conclusion.

These NFT leaderboards reveal how DeFi players manage their portfolios

Robinhood’s Nasdaq debut ends with sputter, can Dogecoin (DOGE) save it?